The Times of Earth, International Edition
0
1651 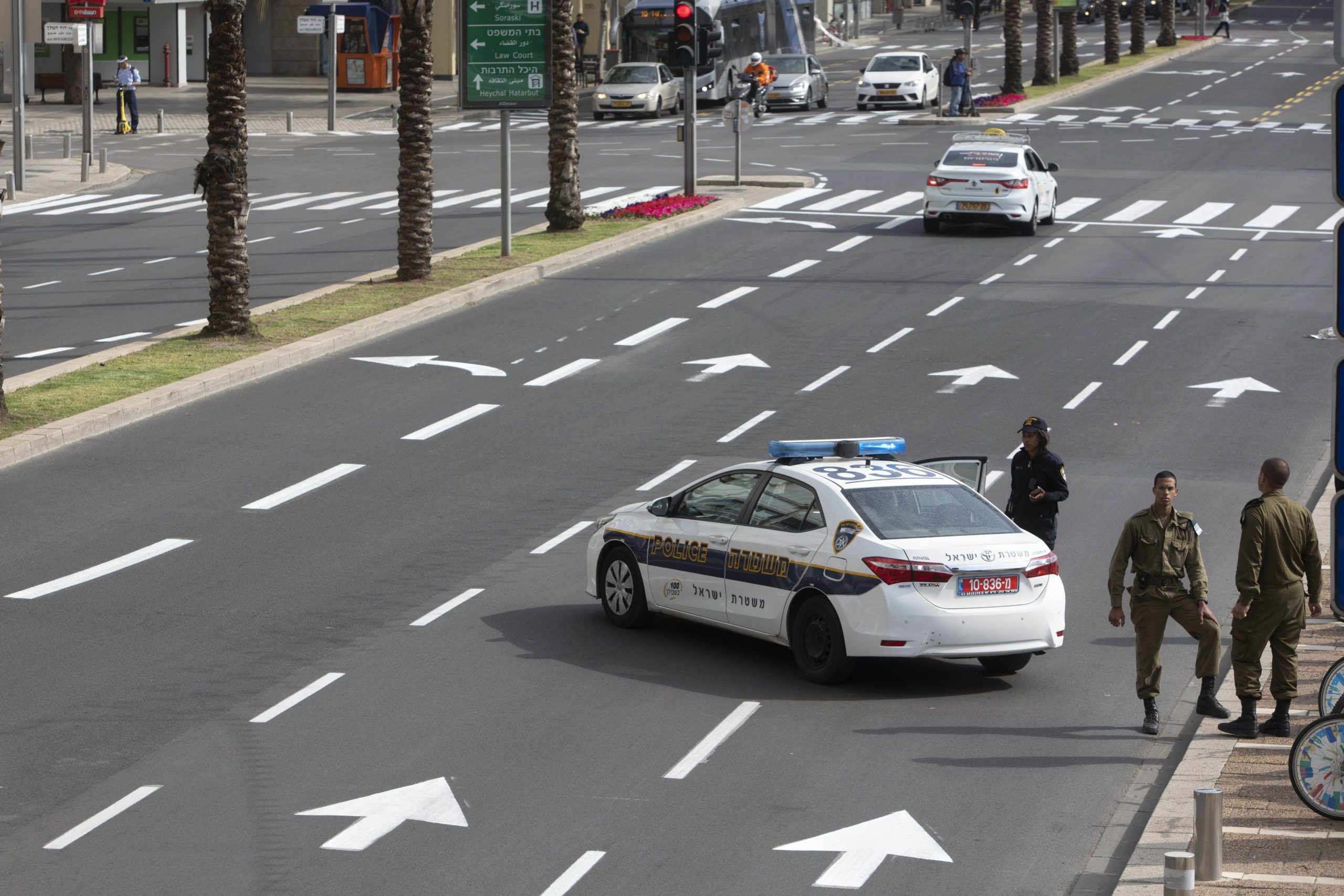 The coronavirus pandemic has forced militaries and militias to adapt to an invisible enemy, even as traditional conflicts grind on.

Armies have had to enforce social distancing rules among troops while helping with national outbreak containment and postponing maneuvers.

On Thursday, Saudi Arabia declared a temporary halt to fighting in Yemen because of the pandemic, while in Libya and Afghanistan conflicts are intensifying despite U.N. appeals for a global cease-fire. An outbreak in poor or war-scarred nations would be particularly devastating.

Here is a look at how the outbreak affects some militaries and conflicts:-

Before the pandemic, Israel’s military kept tabs on the Iran-backed Hezbollah militia in Lebanon, carried out occasional airstrikes against Iran’s military presence in Syria and retaliated for sporadic rocket fire from the Gaza Strip.

Now troops are being mobilized to help police enforce quarantines, assist the elderly or provide child care for health workers.

To prevent infections, the army canceled some weekend leave and isolated certain groups of soldiers.

Most training exercises have been canceled or delayed, though the air force conducted a drill with U.S. forces — with each pilot isolated in his own fighter jet.

The army chief had to self-quarantine after coming in contact with a virus carrier, though he eventually tested negative.

“Our enemies are still at our borders and our civilians are still within sniper or anti-tank missile range,” said Lt. Col. Jonathan Conricus, a military spokesman.

The virus has spread to the Israeli-occupied West Bank and to Gaza, which has been blockaded by Israel and Egypt since the militant Hamas group seized control in 2007.

The long-simmering Israeli-Palestinian conflict now exists side-by-side with efforts to contain the outbreak.

Troops have carried out home demolitions in the West Bank, soldiers killed two Palestinians in clashes and a trickle of rockets has been fired from Gaza.

But the virus is also opening doors to limited cooperation. Israel has helped deliver test kits and other supplies to both the West Bank and Gaza. An Israeli-Palestinian committee is coordinating the movement of Palestinian workers and security forces in the West Bank.

TO WAGE WAR OR FIGHT THE VIRUS

Spurred by concern over the pandemic, the Saudi-led coalition fighting the Iran-backed Houthi rebels in Yemen declared a temporary cease-fire after five years of war. The Houthis have dismissed the offer as a ploy and clashes continue, casting doubt over a future peace agreement.

The U.N. had called for an end to escalating fighting so authorities can confront the coronavirus. Yemen confirmed its first case this week, while foreign backers Iran and Saudi Arabia have struggled to stem massive outbreaks. An outbreak in Yemen, where the conflict has devastated the health care system, could be catastrophic.

The past month has brought more human suffering across the country. Ground fighting in the north caused 270 deaths in 10 days. The Houthis fired missiles at the Saudi capital, Riyadh, triggering retaliatory strikes on Yemen’s capital, Sanaa. A rebel attack on the city of Taiz, in western Yemen, killed at least six female prisoners and wounded two dozen women and children.

Even modest hopes for peace talks in Yemen stand in contrast to Libya, where rival forces have ignored humanitarian pleas for a cease-fire, seeking to exploit the diplomatic void left by the pandemic.

Eastern-based forces under the command of Khalifa Hifter are escalating a year-long siege of the capital, Tripoli, which they want to wrest from the U.N.-backed government.

Artillery shells crashed through living rooms, cars, a sea port and three hospitals over the last month, killing at least 16 civilians and wounding over 30. Grad rockets struck one of the country’s few coronavirus facilities, sending shrapnel into a doctor’s leg during surgery and forcing seriously ill patients to evacuate as the bombs fell. Militias allied with the Tripoli government have expanded their use of Turkish drones, at one point attacking an aircraft allegedly carrying medical supplies and protective gear.

In South Korea, which has managed to slow the outbreak, the military is key to containment. More than 450 military medical staff and 2,700 troops have been deployed to help with treatment at hospitals, screening travelers, enforcing quarantine, producing face masks and helping trace the contacts of virus carriers, according to the Defense Ministry.

South Korea has postponed its annual military exercises with the United States and prohibited most enlisted soldiers from leaving their bases.

While the country is under constant threat from its nuclear-armed rival North Korea, experts say the cutback in training is inevitable. An outbreak among troops would be devastating for combat readiness.

For the 30 member nations of the NATO military alliance, which isn’t fighting any wars, the virus poses a challenge to its routine training exercises.

Last month, the U.S. Army announced that it was cutting down the number of troops taking part in massive war games, the Defender-Europe 2020 exercises, that have been planned across Europe over the next six months.

India has ordered its 1.3 billion people into lockdown, but tensions remain on its militarized frontier with Pakistan. In March, soldiers exchanged gunfire and mortar shells along the frontier at least two dozen times, according to the Indian army.

The military has stopped recruitment and halted movement across military stations except for essential services. It canceled training exercises, like the Indian Navy’s 41-nation drill, which was set to begin March 18.

Lt. Gen. Vinod Bhatia, who heads India’s Defense Ministry-run think tank the Center for Joint Warfare Studies, said that “all militaries build scenarios, but there hasn’t been a scenario around this kind of disaster.”