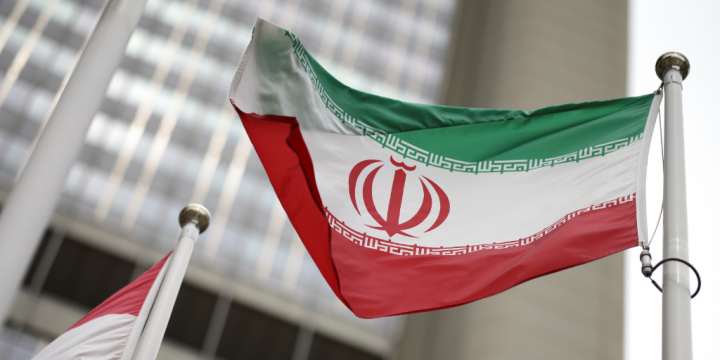 World powers and Iran were locked in talks on reviving their nuclear deal on Friday, with a European source saying they were working from texts discussed five months ago and Iranian officials saying they were sticking to a tough stance from last week.

The talks resumed on Thursday with the United States and Israel – which is not a party to the 2015 deal – piling rhetorical pressure on Tehran about the possible economic or military consequences if diplomacy fails.

Iran’s top negotiator, Ali Bagheri Kani, said Tehran was standing firm on the position it laid out last week, when the talks broke off with European and U.S. officials accusing Iran of making new demands and of reneging on compromises worked out earlier this year.

Bagheri said last week that “all the issues that had been drafted during the previous negotiations until June can be negotiated”.

“Iran backs result-oriented talks and we are determined to reach a deal that guarantees our nation’s interests,” Bagheri told reporters in Vienna.

A European source, speaking on condition of anonymity, appeared to suggest that Iran had agreed to continue talks from where they left off in June. This would be put to the test in the next couple of days, the source said, but made no mention of Iran’s new proposals. Iranian officials denied it.

Under the original deal that then-President Donald Trump abandoned in 2018, Iran limited its nuclear programme in return for relief from U.S., European Union and U.N. sanctions. The

West fears the programme would be used to develop weapons, something Tehran denies.

The indirect U.S.-Iranian talks, in which diplomats from France, Britain, Germany, Russia and China shuttle between them because Tehran refuses direct contact with Washington, aim to get both sides to resume full compliance with the accord.

A year after Trump’s reimposition of sanctions on Iran, Tehran began to gradually violate nuclear limits of the agreement. Iran wants all sanctions to be lifted.

“Iran’s seriousness is obvious. See who has cancelled other meetings and is in Vienna and who is not,” Bagheri Kani said.

His comments suggested he was alluding to the United States’ chief negotiator Rob Malley, who is not expected to arrive in Vienna until the weekend.

However, a senior European Union official said on Friday the talks are moving forward and that various big matters were still open for a deal on a final text.

The talks resumed last week after a five-month hiatus caused by the June election of hardline cleric Ebrahim Raisi as Iran’s president.

Many people trapped after roof collapse at Amazon warehouse near St. Louis

More than 70 killed as tornadoes rip through Kentucky, other U.S. states