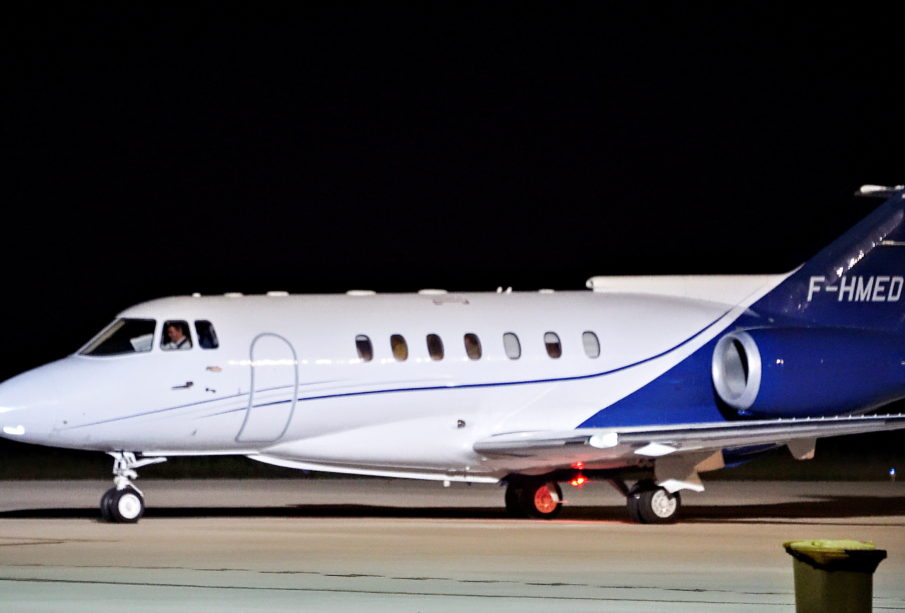 The leader of the Western Sahara independence movement, Brahim Ghali, landed in Algiers early on Wednesday after his hospitalization in Spain for more than a month triggered a diplomatic row between Spain and Morocco.

Ghali left Spain a few hours after appearing remotely in a hearing with Spanish high court on a war crimes case. Following the hearing, Spanish judges did not impose any restrictions on the Polisario leader and allowed him to leave the country.

Brahim Ghali was released from a hospital in northern Spain following more than six weeks of treatment after contracting COVID-19, according to a statement sent to The Associated Press by the self-declared Sahrawi Democratic Arab Republic, which is based in refugee camps in western Algeria.

Ghali departed hours after testifying via videoconference in a Spanish investigation into allegations against him of torture, genocide and other crimes. A Spanish magistrate ruled after Ghali’s testimony that he should remain free while the investigation continues.

Ghali, 71, flew out of Pamplona airport overnight and will continue his recovery in Algeria, the statement said.

His presence in Spain infuriated Morocco and triggered a diplomatic crisis between the two countries, which have been cooperating in fighting terrorism, drug smuggling and migration into Europe. Amid the dispute, thousands of migrants crossed the border from Morocco into Spain as Morocco apparently relaxed border controls. Moroccan authorities also questioned publicly whether Spain could be trusted.

Ghali checked into the Spanish hospital under a false identity after arriving in the country by plane last month with an Algerian diplomatic passport and with the consent of the Spanish government, which said it acted on humanitarian grounds.

Rabat has withdrawn its ambassador to Madrid and has said it wouldn’t fill the position if Ghali left Spain under the same cloak of secrecy.

There was no immediate reaction Wednesday from Morocco.