The Times of Earth, International Edition
0
635 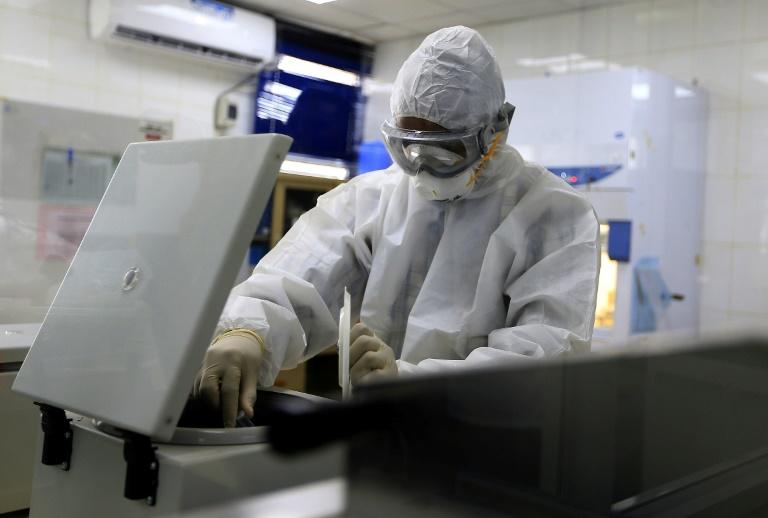 Aid workers warn that after years of war between the Saudi-backed government and pro-Iran rebels, Yemen's healthcare system lacks the capacity to deal with a major coronavirus outbreak (AFP Photo/MOHAMMED HUWAIS)

Yemen’s healthcare system has been blighted by years of war that have driven millions from their homes and plunged the country into what the United Nations describes as the world’s worst humanitarian crisis.

On Wednesday, Yemen recorded five new cases of COVID-19 in its second city Aden, the committee monitoring the outbreak said on Twitter.

The country has been largely spared from the effects of the pandemic, with a total of six cases recorded so far — the first in April in the government-controlled southeastern province of Hadramawt.

“There was an announcement of five cases of coronavirus today — of those infections there were two deaths,” Health Minister Nasser Baoum told Yemen TV.

“We conducted the tests twice, and they were positive,” he said. “Therefore, there is no doubt under these worldwide circumstances that we have to announce they were cases of coronavirus until proven otherwise.”

The deaths come after aid organisations warned any coronavirus outbreak could have dire consequences after six years of civil war.

The conflict between government forces and Shiite rebels escalated in March 2015, when a Saudi-led military coalition intervened against the rebels after they overran much of the country.

The war has left tens of thousands of people dead, most of them civilians, and the UN says around 24 million Yemenis — more than two thirds of the population — rely on some form of aid.