The Times of Earth, International Edition
0
1246 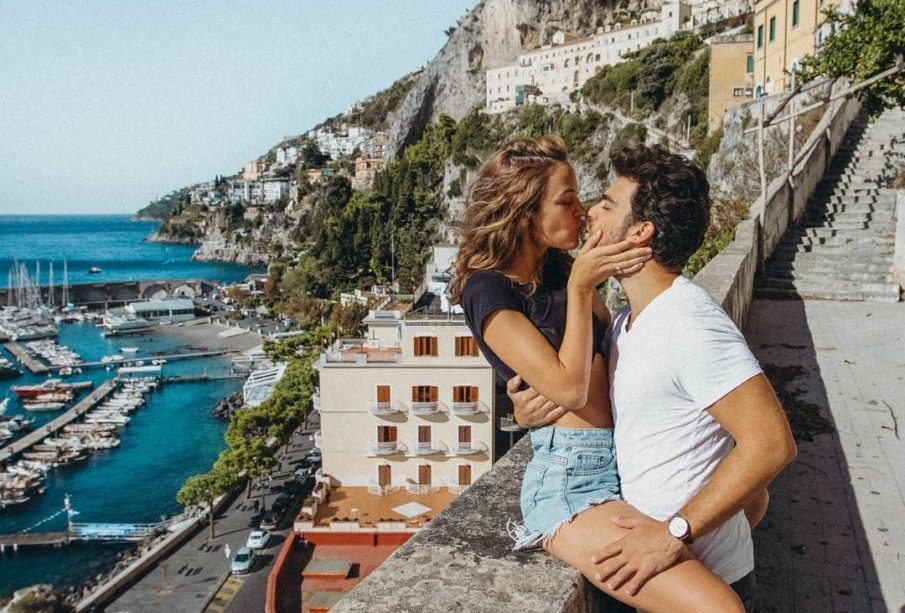 Italy was set Wednesday to ask people to stop greeting each other by kissing or shaking hands to limit the spread of the new coronavirus.

Other measures being finalised by top ministers and reported by Italian media include what promises to be an unpopular plan to play all football matches without fans.

Education Minister Lucia Azzolina said the government would also decide “in the next hours” whether to follow through with a mooted proposal to close all schools and universities until mid-March.

Italy has borne the brunt in Europe of the new virus now spreading across the world faster than it is in the central Chinese region where is was first detected late last year.-

The Mediterranean country’s 79 deaths have made Italy the world’s third-most affected by number of fatalities after China and Iran.

It has more than 2,500 cases in all and the COVID-19 disease caused by the virus appears to be spreading faster and wider by the day.

Italy recorded 13 deaths over the weekend. Then 18 more deaths were reported on Monday — followed by 27 on Tuesday.

The overwhelming majority of the deaths have occurred in Milan’s Lombardy region and the neighbouring northern area around the cities of Bologna and Venice.

But 21 of the 22 regions have now had cases and infections appear to be slowly reaching Italy’s less wealthy and developed south.

The government met on Wednesday to plan new and more radical steps aimed at the country’s overall population of 60 million — and not just the north where restrictions have been in place for over a week.

Media reports said people will be advised to stay at least a metre (three feet) apart and to avoid crowded places whenever possible.

The traditional greetings of kissing on the cheeks or shaking hands are strongly discouraged.

Exhibits and shows are set to be rescheduled — a measure that will be especially painful for Italy’s already hard-hit hotel and restaurant industry.

They also threaten to push Italy’s already anaemic economy into a recession and put the country’s budget under severe strain.

Some of the government’s more mundane and common-sense measures include instructions to cough and sneeze in a handkerchief to avoid hands coming in contact with “respiratory secretions”.

Italians will also be urged to avoid sharing bottles and not to drink from the same cups and glasses.

The crowd-control measures will most directly affect football matches and could cause the most resentment in the sports-mad nation.

Italy’s Serie A has already been thrown into disarray by two weeks of postponements that have seen some clubs not play at all and others play multiple matches in a week.

Fans will even be prohibited from attending the training sessions of top teams such as Cristiano Ronaldo’s Juventus in Turin.

The government will also recommend to those over 75 to stay indoors and to avoid public places. The advice extends to those who are at least 65 and suffer from other ailments.

A top civil protection official told AFP that most of those who died Tuesday were in their 80s and 90s and were already suffering from other pathologies.

Italy to close all schools and universities for two weeks as coronavirus ...