The Times of Earth, International Edition
0
449 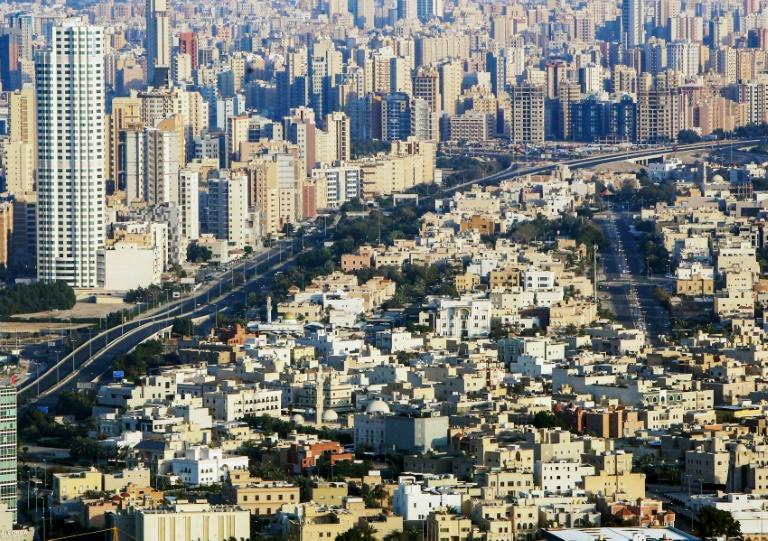 Abu Othman, like thousands of Kuwaiti men, has struggled to split his time between two wives living in separate homes amid the Gulf state’s strict lockdown to combat the coronavirus.

“My life has become so complicated,” the 45-year-old, who has 10 children between the two women, told AFP.

“I am constantly on the move between them,” he said, stressing that he could never choose one wife over the other.

The oil-rich country has imposed some of the strictest measures in the Gulf to combat the spread of the virus, which has so far infected over 15,000 people and claimed 118 lives there.

Last week, Kuwait announced a nationwide “total” lockdown until May 30, suspending all but essential private and public sector activities.

Under the curfew, residents are allowed to shop for food only once every six days, after electronically obtaining official permission, and may otherwise leave home for two-hour evening walks.

Those who break the rules, which also include mandatory use of face masks outside the home, can be fined as much as $16,000 and jailed for up to three months.

But in response to appeals by scores of polygamists like Abu Othman to ease their restrictions on movement, the Kuwaiti authorities on Sunday introduced electronic permits to men married to more than one woman for one-hour visits twice a week.

Traditional Islamic jurisprudence allows Muslim men to marry up to four women — a custom initially meant to ensure the welfare of widows and orphans of those who had died fighting for Islam.

A strict requirement is that men treat all their wives equally and fairly.

Polygamy has become increasingly uncommon in much of the Muslim world. Tunisia was the first predominantly Muslim country to abolish the practice in 1956.

Kuwait had one of the highest rates of polygamy in the Gulf between 2010 and 2015, at over eight percent of marriages, according to a study by the Doha International Family Institute.

Abu Othman said he was trying hard to make sure neither of his wives feels neglected, especially amid a crisis that has seen much of the world virtually shut down.

But with all the restrictions in place to curb COVID-19, he said he has struggled to divide his time equally between the two homes.

“Sometimes police patrols understand my situation, while at other times I have to apply for permission claiming there is a ‘family emergency’,” said Abu Othman before the new “second wife” permission was introduced.

The Kuwaiti state’s Islamic scholars have taken pains to clarify the marriage rules amid the lockdown.

According to Ahmad al-Kurdi, a member of the Fatwa Committee at Kuwait’s Ministry of Awqaf and Islamic Affairs, the notion of justice between wives focuses on “marital spending and good treatment, not sexual relations and love”.

“A polygamist who is forced to live at one of his wive’s houses because of the curfew must give the other (or others) a choice between accepting it or agree to a divorce (if they so wish),” he said, according to Kuwait’s Al-Rai newspaper.

Another committee member, Issa Zeki, told the daily that a man can “make it up” to his other wives by spending more nights at their homes after the lifting of restrictions to “equal the number” spent with each wife.

He suggested that the man blindly draw one of the wives’ names to simplify the decision of which one to spend the quarantine period with.

Abu Othman said he tries to spend equal numbers of nights in both homes, saying he considers himself lucky that the two women live in the same area.

Other men are not so lucky, such as Abu Abdulaziz, 35, who now lives with his parents, second wife and two children in Al-Jahra.

His first wife and their three children reside in the Saad Al-Abdullah area, about 15 kilometres away.

“For the first time, I haven’t seen some of my children,” Abu Abdulaziz told AFP, adding that his first wife was “understanding”.

However, Abu Abdulaziz’s first wife, who requested anonymity, said that despite trying to be understanding, she was struggling on her own amid the current situation.

“He could have chosen to stay with me,” she said.

Spain lifts ban on flights from Italy, but tourism still off cards