Vaccines should give good protection against Omicron: South African expert

The Times of Earth, International Edition
0
529 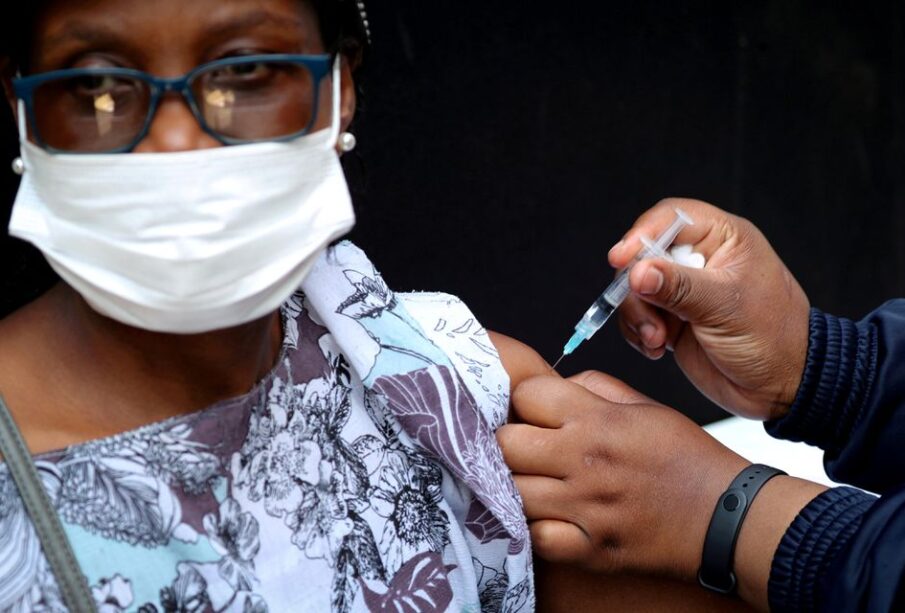 Professor Salim Abdool Karim, who served as the government’s chief adviser during the initial response to the pandemic, also said it was too early to say whether Omicron led to more severe clinical symptoms than previous variants.

However, he said it did appear more contagious and more likely to infect people with immunity from vaccination or prior infection, and he was expecting it to drive new daily infections in the country above 10,000 before the end of the week, from 2,858 on Sunday.

“Based on what we know and how the other variants of concern have reacted to vaccine immunity, we can expect that we will still see high effectiveness for hospitalisation and severe disease, and that protection of the vaccines is likely to remain strong,” Abdool Karim told a news conference.

Preventing severe disease is mainly a function of T-cell immunity, different from the antibody immunity that often blocks infections, “so even if there’s some escape from antibodies it’s very hard to escape T-cell immunity”, he said.