The Times of Earth, International Edition
0
788 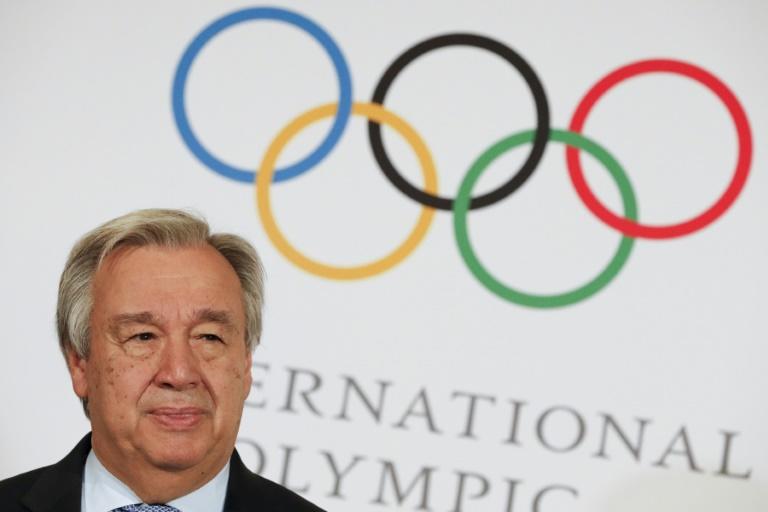 UN Secretary General Antonio Guterres urged Tuesday for all parties in the Ethiopian conflict to implement a truce to mark the Olympic Games, and use the break in hostilities to provide relief to all Ethiopians.

“As I prepare to leave for the Winter Olympics, I make the strongest possible appeal for all parties in Ethiopia for an immediate cessation of hostilities,” said Guterres during a brief press appearance in New York.

“For millennia,” he explained, “the tradition of the Olympic Truce has called on all parties, everywhere, to stop hostilities throughout the course of the Games.”

Such an interruption would provide an opportunity for “effective humanitarian access and relief to all affected populations throughout Ethiopia,” the former Portuguese prime minister said.

“These actions will help pave the way to a much-needed inclusive national dialogue involving all Ethiopians.”

Since November 2020, pro-government forces in Ethiopia have confronted rebels led by the Tigray People’s Liberation Front, the former rulers of the Tigray region.

The conflict has led nearly 40 percent of people in the region to suffer “an extreme lack of food,” the UN said last week.

Putin accuses U.S. of trying to lure Russia into war