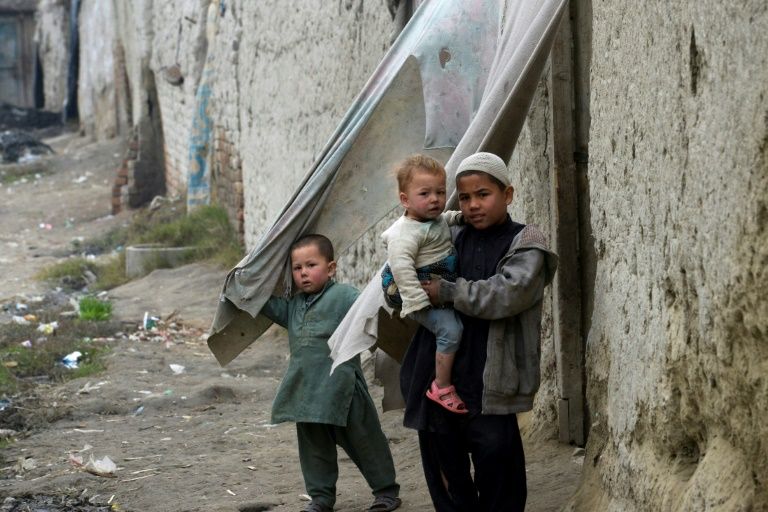 The U.N. Secretary General called Pakistan “a reliable and generous partner” for hosting millions of Afghan refugees on Sunday, pointing out that the South Asian county has had to do so with little support from the international community.

Antonio Guterres arrived earlier in the day on a four day visit to Islamabad, where he will address an international conference on what are decades of refugees fleeing conflict in neighboring Afghanistan.

“Despite its own challenges Pakistan has sheltered and protected Afghan refugees with limited support from international community,” he added.-

Guterres called on other countries to support Pakistan and show similar leadership in handling refugee flows in South Asia and around the world.

Speaking in Islamabad, the secretary general also expressed his “deep concern” over the situation in Kashmir. Control of the Himalayan province is split between India and Pakistan. Both countries claim it in its entirety, and they have fought two of their three wars over the territory.

Guterres stressed the urgency to “de-escalate both militarily and verbally” tensions across the highly militarized frontier between Indian- and Pakistani-controlled Kashmir.

Pakistani Foreign Minister Shah Mahmood Qureshi said he highlighted his government’s concerns over New Delhi’s actions in Indian-controlled Kashmir and its decision to strip the region of its semi-autonomous status.

“The policy of diplomacy and dialogue remains the only tools and guarantee for peace and stability,” said Guterres.