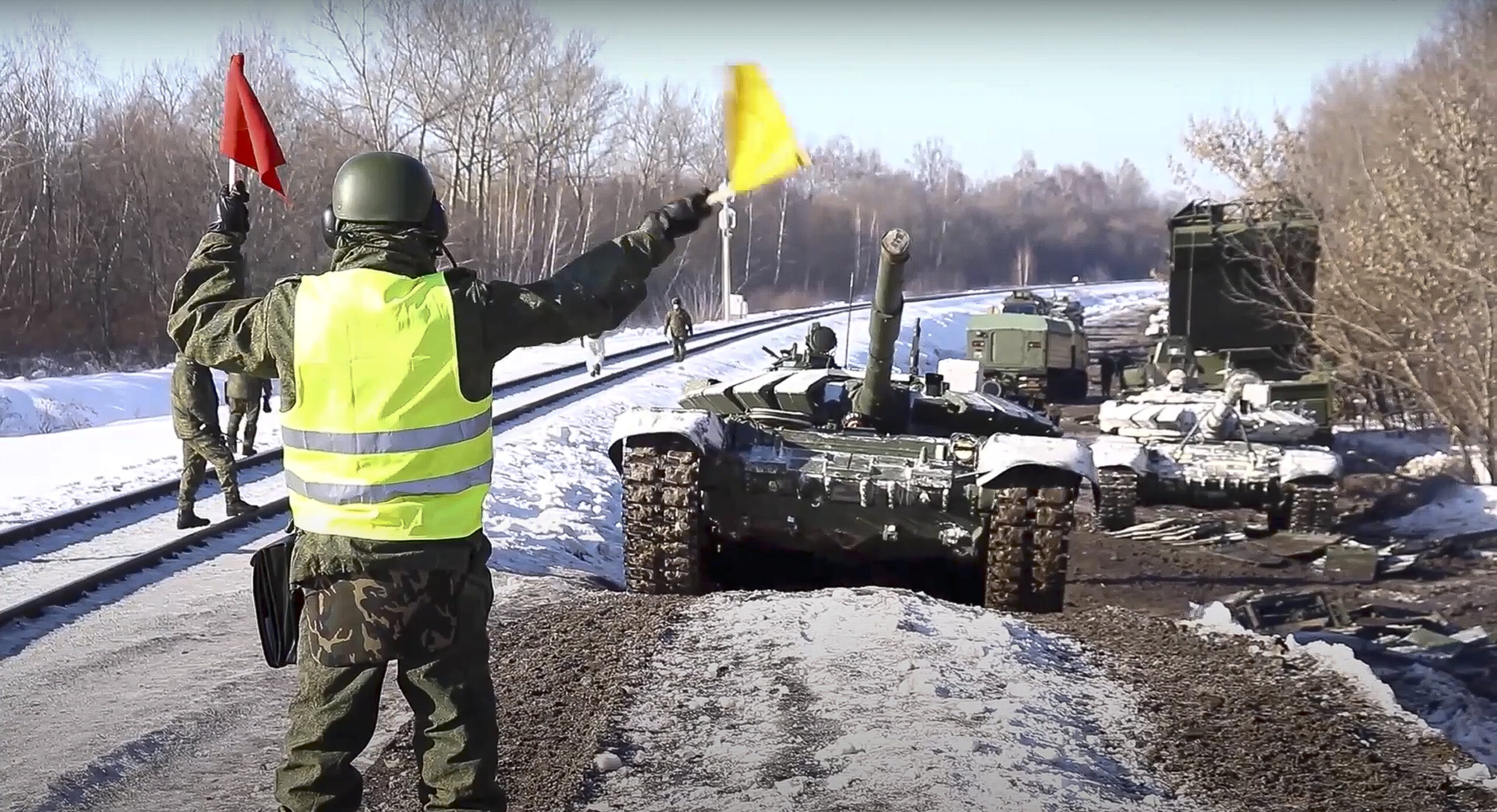 Ukrainian President Volodymyr Zelenskiy on Wednesday ordered an end to visa-free travel for Russian citizens, citing the need to improve border security in the wake of Moscow’s invasion.

Russian citizens are currently allowed to visit neighbouring Ukraine without visas. In an order posted on the presidential website, Zelenskiy said he backed a petition submitted by a citizen asking for this practice to end.

“Against the backdrop of full-scale Russian aggression, the issue raised is important and vital. I support the need to strengthen controls on the entry of Russian citizens,” he said.

Zelenskiy said he had sent a letter to Prime Minister Denys Shmyhal asking him to work on the matter. He did not give further details.