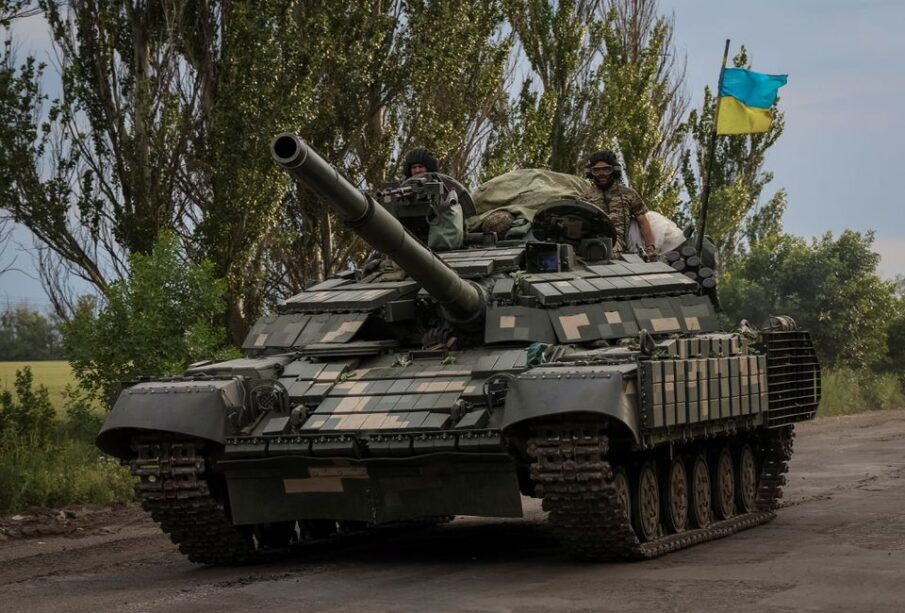 Ukrainian forces are suffering painful losses in fighting Russian troops in both the eastern city of Sievierodonetsk and the Kharkiv region, President Volodymyr Zelenskiy said on Tuesday.

In a late night address, he also said Ukraine needed modern anti-missile weapons now, adding there could be no justification for partner countries to delay delivery. Some Russian rockets are evading defences and causing casualties, he said.Advertisement · Scroll to continue

Ukraine said its forces were still trying to evacuate civilians from Sievierodonetsk after Russia destroyed the last bridge to the city, the latest stage in a weeks-long battle in the Donbas region that Moscow seeks to capture. read more

“The fiercest battles, as before, are in Sievierodonetsk and other nearby towns and communities. The losses, unfortunately, are painful,” said Zelenskiy.

“But we have to hold strong – holding strong is so critically important in Donbas. The more losses the enemy suffers there the less strength it will have to pursue its aggression,” he said.Advertisement · Scroll to continue

Ukraine is also seeing “painful losses” in the Kharkiv region to the east of Kyiv, where Russia is trying to strengthen its position after being pushed back recently, Zelenskiy said. He added: “Battles are continuing there and we have to keep fighting, fighting hard.”