The Times of Earth, International Edition
0
686 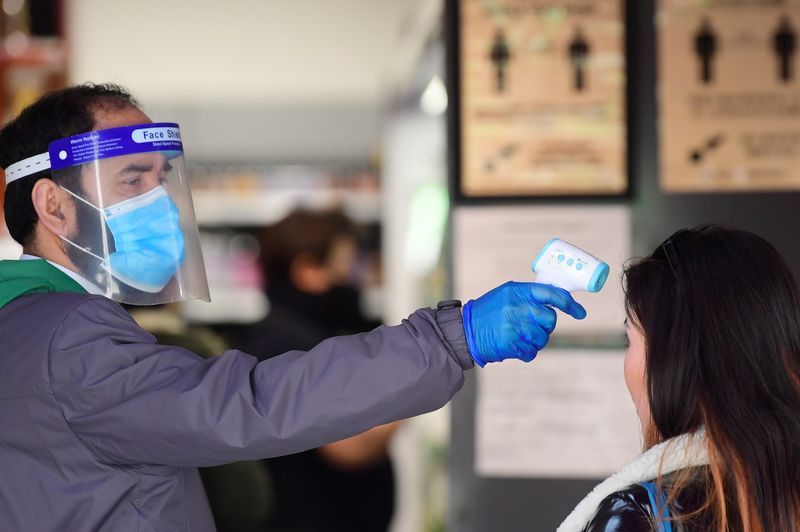 Outbreak of the coronavirus disease (COVID-19) in London. REUTERS

The United Kingdom’s death toll from COVID-19 rose to 28,446, an increase of 315, according to latest data on Sunday that includes hospitals and other settings like nursing homes.

The data, produced by the official Public Health England and its counterparts in Scotland, Wales and Northern Ireland, records the number of deaths in a 24-hour reporting period.

Earlier data on Sunday published by NHS England, the body which leads the state-funded health system in Britain’s most populous nation, said there had been 327 deaths reported by hospitals in England in the reporting period.

The discrepancy between these two totals is because the NHS England figure records the date when deaths are reported by hospitals, which is not necessarily the same day they occurred.

The UK-wide figures collated by Public Health England are based on when deaths occurred rather than when they were reported by hospitals.