The Times of Earth, International Edition
0
400 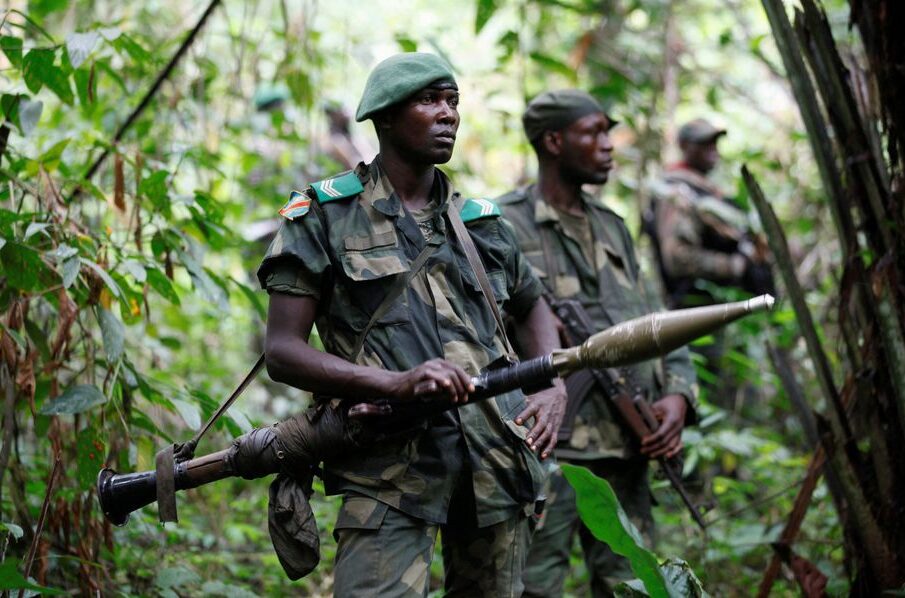 Uganda sent at least 1,700 troops to its central African neighbour in December to help fight a violent rebel group known as the Allied Democratic Forces (ADF) – the largest foreign intervention in Congo in over a decade aside from a United Nations peacekeeping operation.

Initially meant to last six months, Operation Shujaa was extended on Wednesday despite an earlier announcement by Uganda’s military that it would pull out troops when the mission ended unless instructed otherwise.

Shujaa spokesman Colonel Mak Hazukay told Reuters the Congo and Ugandan armies signed documents on June 1st to prolong their joint military operations into a third phase because the threat was not “eradicated”.

The length of the extension has not yet been determined and the number of deployed troops is classified information, he added.

The ADF began as an uprising in Uganda but has been based in Congo since the late 1990s. It pledged allegiance to Islamic State in 2019 and is accused of killing hundreds of villagers in frequent raids over the past two years.

Uganda blamed the group for a triple suicide bombing in its capital Kampala on Nov. 16, which killed seven people, including the bombers.

Islamic State claimed responsibility for an attack on a village in North Kivu province on Sunday that killed at least 15 civilians. L1N2XN21C

The ADF is among several militias wrangling over land and resources in Congo’s mineral-rich east over the past decade, a conflict that has claimed thousands of lives and displaced millions.