The Times of Earth, International Edition
0
735 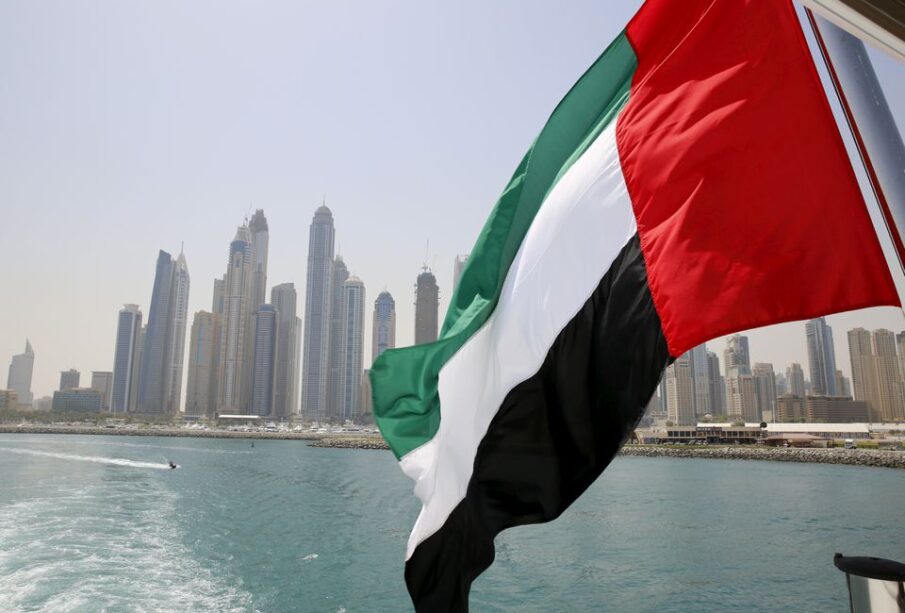 The United Arab Emirates said it intercepted three drones that entered its airspace over unpopulated areas early on Wednesday in the fourth such attack on the Gulf commercial and tourism hub in the past few weeks.

The first three assaults, including a missile attack on Monday during a visit by Israel’s president, were launched by Yemen’s Iran-aligned Houthis in an escalation with a military coalition led by Saudi Arabia and which includes the UAE.

The Houthis have not yet announced a new operation and Wednesday’s drones attack was claimed by a little-known group calling itself the “True Promise Brigades”, according to U.S.-based SITE Intelligence Group, which follows jihadist websites.

The group’s only other claim was in January 2021, when it said it launched a drone at Saudi Arabia, which is locked in several proxy conflicts with rival Iran, including in Yemen.

The UAE defence ministry said it was “ready to deal with any threats” and was taking “all necessary measures” to protect the country which prizes its reputation as a safe business haven.

On Tuesday, the United States said it was sending fighter jets to assist the UAE after the attacks, one of which was aimed at a base hosting U.S forces and followed a Jan. 17 strike that killed three people in Abu Dhabi.

The unprecedented attacks on the U.S.-allied country are an escalation in the seven-year Yemen war. The Houthis had focused cross-border assaults at Saudi Arabia but extended them to the UAE last month after Emirati-backed local forces joined fighting against the group in energy-producing regions.

If confirmed, the claim by the “True Promise Brigade” could indicate an upswing in violence involving militias seeking to help ally Iran oppose Western and Gulf Arab adversaries, according to some analysts.

“If Alwiyat al-Waad al-Haq came out of hibernation and did launch drones at the UAE … then this was likely an Iran-directed or at very least Iran-tolerated operation,” Michael Knights at The Washington Institute for Near East Policy said in a Twitter post, using the group’s Arabic name.

Tehran has not directly commented on the UAE attacks but has called for a political solution to the Yemen crisis.

Iran’s foreign minister discussed Yemen with his Emirati counterpart by telephone on Wednesday.

The UAE largely reduced its military presence in Yemen in 2019 and has been engaging with Tehran under de-escalation efforts largely driven by economic priorities.

Putin accuses U.S. of trying to lure Russia into war