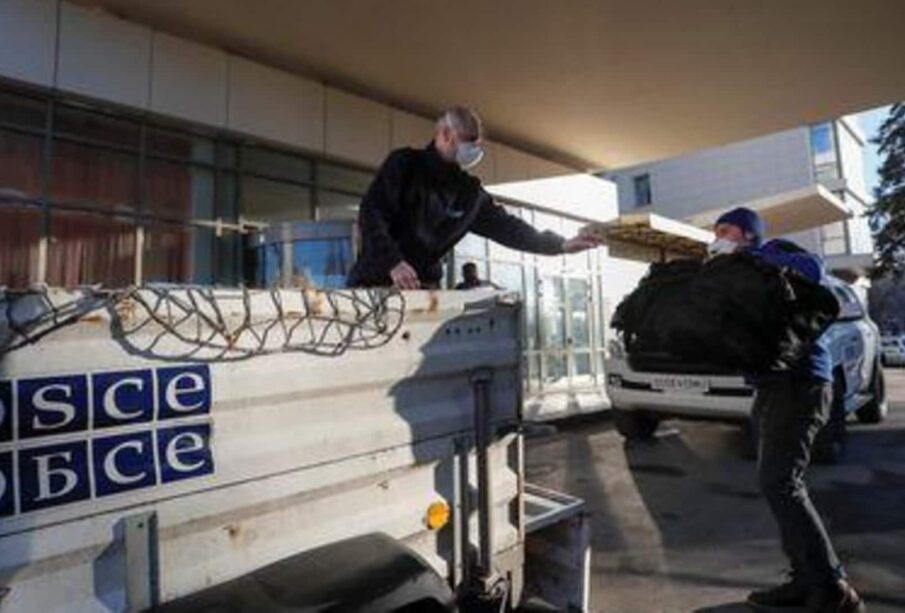 U.S. staff at the Organisation for Security and Cooperation in Europe (OSCE) started to withdraw by car from the rebel-held city of Donetsk in eastern Ukraine on Sunday, a Reuters witness said, amid fears of a possible Russian invasion.

The OSCE did not respond to a request for comment.

The United States and its allies have urged their citizens to leave Ukraine right away to avoid an invasion, including a possible air assault, warning an attack could occur at any time.

Vietnam to end COVID curbs on international flights from Feb 15