The Times of Earth, International Edition
0
337 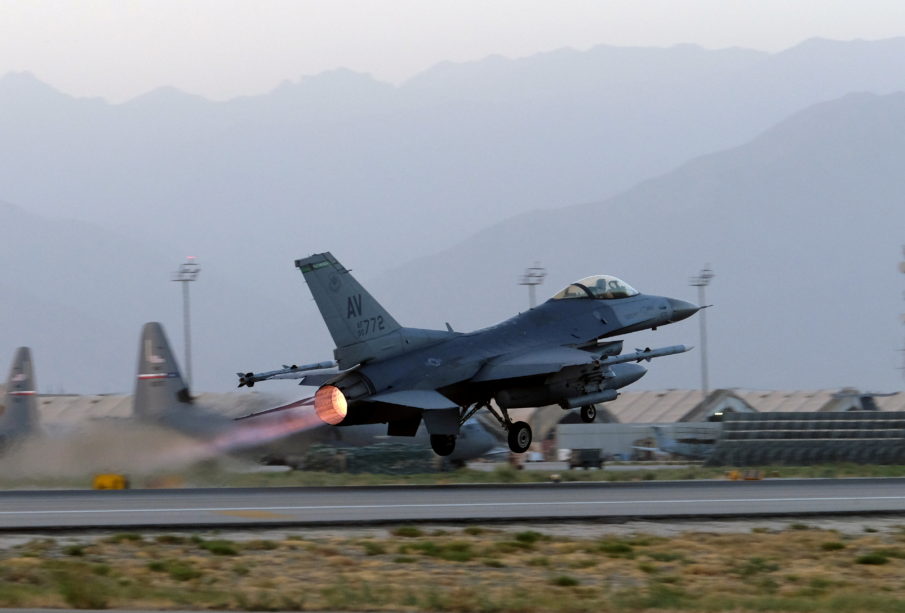 American troops pulled out of their main military base in Afghanistan on Friday, a U.S. defence official said, under an agreement with the Taliban allowing for the withdrawal of all U.S. forces from the country after a two-decade war.

“All American soldiers and members of NATO forces have left the Bagram air base,” said the senior U.S. security official on condition of anonymity.

The U.S. military has coordinated its air war and logistical support for its Afghan mission from the Bagram air base, about 60 km (40 miles) north of Kabul, and the withdrawal of the forces symbolises the end of the U.S. military involvement in the country.

The base is being handed over to the Afghan government as its armed forces face a surging war with the Taliban and questions swirl about their prospects.

An Afghan official said the base would be officially handed over to the government at a ceremony on Saturday.

The U.S. defence official said General Austin Miller, the top U.S.commander in Afghanistan “still retains all the capabilities and authorities to protect the force” that are stationed in the capital, Kabul.

Two other U.S. security officials said this week the majority of U.S. military personnel would most likely be gone by July 4, with a residual force remaining to protect the embassy.

Last month, U.S. President Joe Biden told his Afghan counterpart, Ashraf Ghani, that “Afghans are going to have to decide their future, what they want”.

Ghani said his job was now to “manage the consequences” of the U.S. withdrawal.

The agreement with the Taliban on the U.S. pull-out was struck under the administration of President Donald Trump.

In exchange for the U.S. withdrawal, the Taliban, fighting to expel foreign forces and oust the U.S.-backed government, have vowed to prevent any international terrorism from Afghan soil.

They also made a commitment to enter into talks with their Afghan rivals but little progress has been made in negotiations.

A Taliban spokesman, Zabihullah Mujahid, told Reuters said he had received reports that the U.S. forces had evacuated the base, which the Taliban welcomed.

“We consider this withdrawal a positive step. Afghans can get closer to stability and peace with the full withdrawal of foreign forces,” he said adding that the withdrawal was also beneficial for the U.S. government.

The Taliban were ousted weeks after the Sept. 11, 2001, attacks on the United States by al Qaeda militants after the Taliban refused to hand over al Qaeda leader, Osama bin Laden.

Most U.S. and other foreign troops arriving at that time on a mission to bring peace and security to war-torn Afghanistan flew in to Bagram. Over subsequent months and years an expanse of prefab facilities, including a U.S. military prison, grew up besides its huge runway.

The base, on a plain to the south of the snow-capped Hindu Kush mountains, has seen a string of visits by U.S. presidents, other top officials and celebrities visiting troops over the years.

The final withdrawal of foreign forces from Afghanistan, officially set for the 20th anniversary of the 9/11 attacks, has not brought a reduction in fighting between the militants and Afghan government forces.

The insurgents have made advances in several places, particularly in the north, where for years after their ouster, they had a minimal presence.

Fighting was intensifying between government forces and the Taliban in the northeastern province of Badakshan, officials said on Friday.