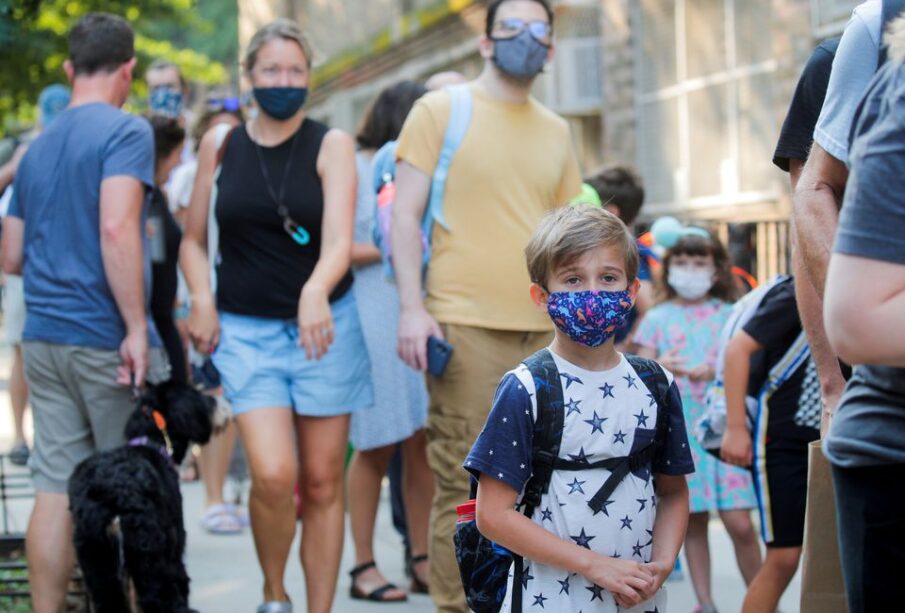 The U.S. Food and Drug Administration on Friday authorized the Pfizer Inc (PFE.N) and BioNTech SE coronavirus vaccine for children aged 5 to 11 years, making it the first COVID-19 shot for young children in the United States.

The shot will not be immediately available to the age group. The U.S. Centers for Disease Control and Prevention still need to make recommendations on how the shot should be administered, which will be decided after a group of outside advisers discuss the plans on Tuesday.

Pfizer said it will begin shipping pediatric vials of the vaccine on Saturday to pharmacies, pediatricians’ offices and other places where the shots may be administered.

The FDA decision is expected to make the shot available to 28 million American children, many of whom are back in school for in-person learning

It comes after a panel of advisers to the regulator voted overwhelmingly to recommend the authorization on Tuesday.

Only a few other countries, including China, Cuba and the United Arab Emirates, have so far cleared COVID-19 vaccines for children in this age group and younger.

The FDA authorized a 10-microgram dose of Pfizer’s vaccine in young children, lower than the 30 micrograms in the original vaccine for those age 12 and older.

Advisers on the FDA panel said a lower dose could help mitigate some of the rare side effects. At the meeting, they paid close attention to the rate of heart inflammation, or myocarditis, that has been linked to vaccines from both Pfizer/BioNTech and Moderna (MRNA.O), especially in young men.

The regulator said on Friday that known and potential benefits of the Pfizer vaccine in individuals aged between 5 and 11 outweigh the risks.

For the pediatric shots, the FDA has authorized a new version of the vaccine, which uses a new buffer and allows them to be stored in refrigerators for up to 10 weeks.

In the United States, around 58% of the population is fully vaccinated, lagging other nations such as the UK and France.

Still, the share of young children who receive the shots may be low. The U.S. vaccination rate for 12- to 15-year-olds trails other age groups at roughly 47%.

Pfizer and BioNTech said their vaccine showed 90.7% efficacy against the coronavirus in a clinical trial of children aged 5 to 11.

“This is a day so many parents, eager to protect their young children from this virus, have been waiting for,” Pfizer Chief Executive Albert Bourla said in a statement.

The United States started administering the vaccine to teens between ages 12 and 17 in May. Vaccination coverage among the age group is lower than in older groups, according to the CDC.

Pfizer’s vaccine was the first to be authorized for emergency use in the United States in December last year for those age 16 and older and was granted full U.S. approval in August.

Earlier this week, Moderna reported interim data showing that its vaccine generated a strong immune response in children ages 6 to 11 years. It is awaiting a U.S. regulatory decision on the authorization for children between ages 12 and 17.

‘Trust is like love,’ it must be earned, Macron says after Biden ...