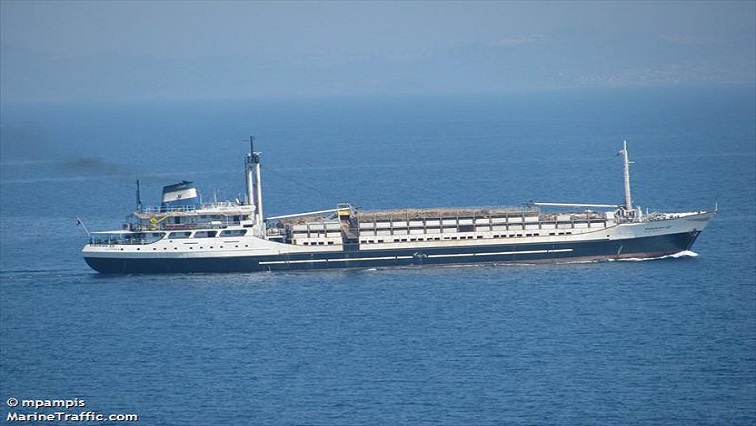 Turkey on Tuesday condemned the interception of one of its ships by eastern-based Libyan forces in the Mediterranean, saying it must be allowed to resume its journey to western Libya and warning of possible reprisal.

Khalifa Haftar’s eastern-based Libyan National Army (LNA) said on Monday it intercepted the Turkish ship Mabrouka, under a Jamaican flag, heading to the port of Misrata. A Turkish source said the vessel was carrying medicine and medical products.

Turkey is the main foreign backer of Libya’s internationally recognised Government of National Accord (GNA) in Tripoli, which has for years been fighting the LNA. In October, the GNA and LNA signed a ceasefire deal and the United Nations has been pushing a political dialogue aimed at elections next year as a solution.

In a statement, the Turkish Foreign Ministry said steps to ensure the vessel resumes its journey must be taken immediately, and warned that those targeting Turkish interests in Libya would be deemed “legitimate targets”.

“In a period when the political process under UN auspices is underway between our Libyan brothers, Haftar and his militia are continuing their hostile stance,” the ministry said.

Turkey has sent military equipment, advisers and trainers to the GNA, turning the tide of the conflict. The LNA is backed by Russia, Egypt, and the United Arab Emirates.

Both sides have stopped short of withdrawing forces from the frontline, as demanded by the truce. On Monday, the LNA accused Turkey of continuing to supply arms and fighters to the GNA. A panel of U.N. experts has cited the foreign supporters of both sides as breaching an arms embargo on Libya.

Last month, Turkey and Germany traded barbs over the search of a Turkish freight ship by a European Union military mission in the Mediterranean aimed at enforcing the Libyan arms embargo, in a move Ankara called illegal.