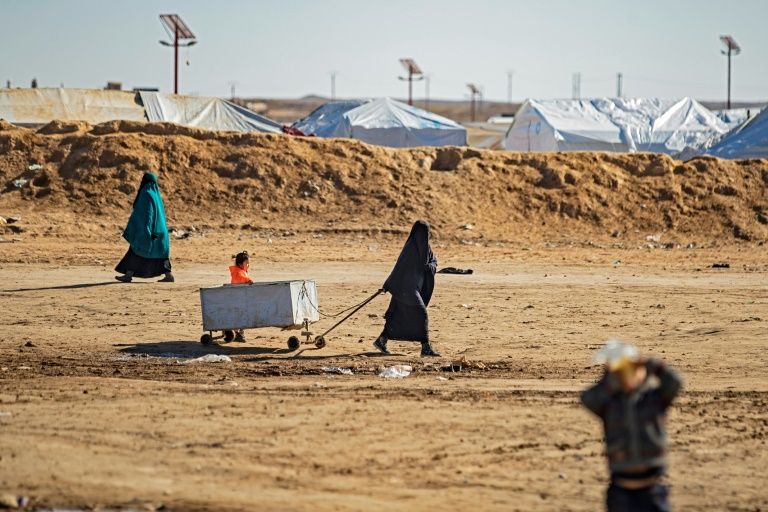 The governor’s office of Turkey’s southern Sanliurfa region said in a statement on its website that one gendarmerie corporal and three local security personnel were killed in the attack.

It blamed Kurdish militants for the blast on the road leading to the Syrian town of Ras al-Ayn Thursday afternoon.

The governor’s office said 10 others were wounded, including seven civilians, who were being treated in the Turkish border village of Ceylanpinar and their conditions were stable.

Turkey has blamed explosions that killed and wounded dozens of people in northeast Syria in recent months on Kurdish fighters.

Shock Trump ban on travel from Europe as virus surges