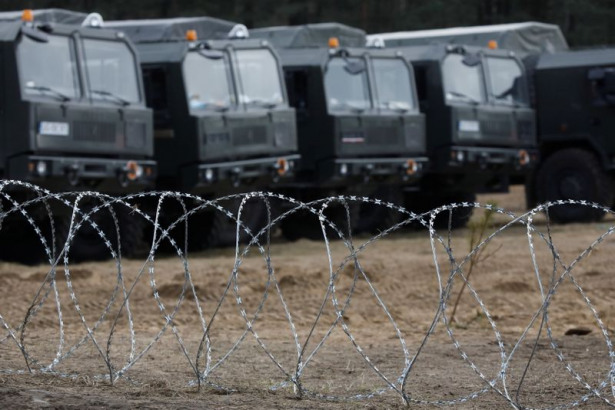 Togolese security forces repulsed an attack this week by unidentified armed men who had crossed its northern border with Burkina Faso, the government said on Friday, the first possible spillover of Islamist militant violence into Togo.

It said the attackers targeted a security outpost in Kpendjal prefecture overnight on Tuesday and were pushed back into Burkina Faso without any Togolese casualties.

The clash is the first of its kind since the military launched an operation in 2018 to prevent jihadist insurgents linked to al-Qaeda and Islamic State entering from Burkina Faso, where their attacks have killed thousands and displaced 1.2 million people in recent years.

President Faure Gnassingbe responded to the attack by instructing the government to continue investing in the security forces to strengthen the capabilities of the Togolese army.

Despite a costly international military response, the number of attacks in the region increased eightfold from 2015 to 2020 with 5.5 million people displaced, the U.N. humanitarian agency says.