The Times of Earth, International Edition
0
850 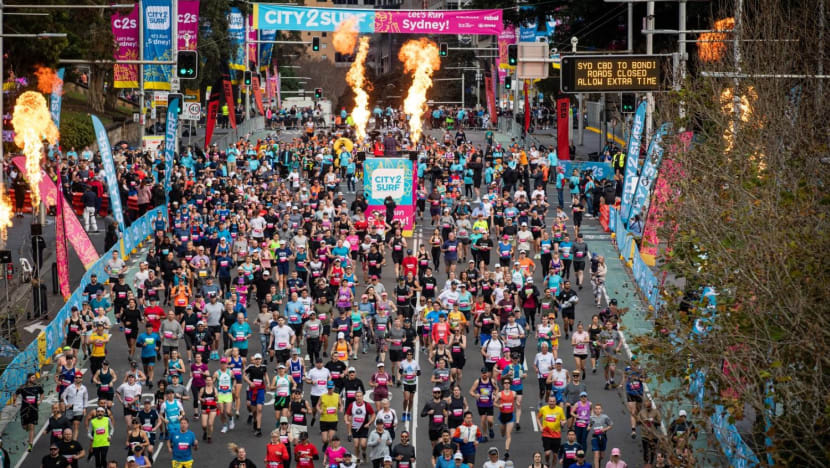 More than 60,000 people thronged Sydney's streets on Aug 14, 2022 for City2Surf, an annual road running event and mass party that returned for the first time since the COVID-19 pandemic began. (Photo: Facebook/City2Surf)

More than 60,000 people thronged Sydney’s streets on Sunday for an annual road running event and mass party that returned for the first time since the COVID-19 pandemic began.

Participants decorated themselves in a variety of fancy dress, including dinosaur costumes, gorillas and stars.Advertisement · Scroll to continueReport an ad

Liam Adams won the men’s race in 41 minutes and 8 seconds, while Leanne Pompeani was the first female finisher in 45:43, the Sydney Morning Herald said.

The City2Surf, started in 1971, raises millions of dollars for various charities across Australia.

For the last two years the physical event was called off due to the pandemic, and organisers held a “virtual run”, allowing participants to run in their own neighbourhoods.

Ukraine, Russia blame each other for nuclear plant shelling