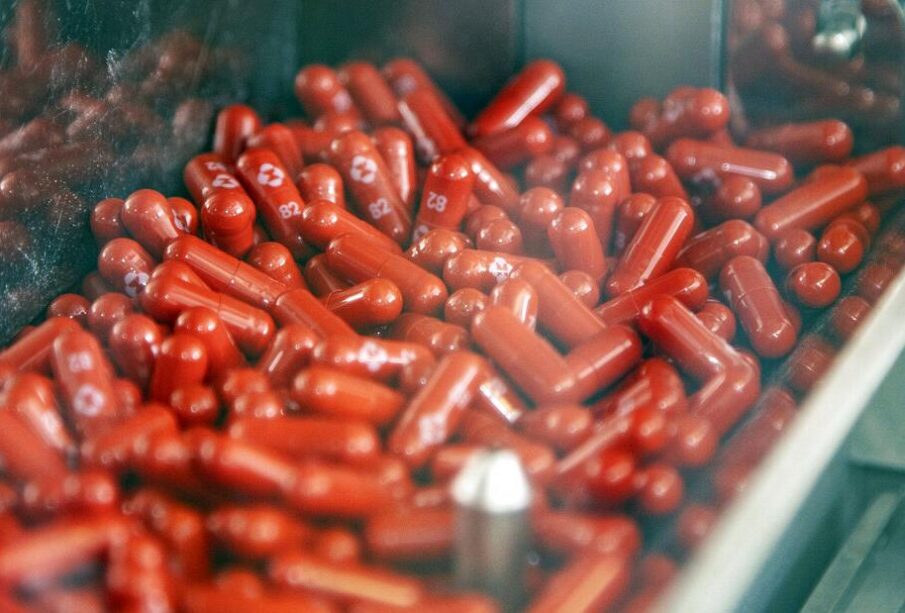 Thailand’s government is in talks with Merck & Co to buy 200,000 courses of its experimental antiviral pill for COVID-19 treatment, the latest Asian nation to scramble for supplies of the drug after lagging behind Western countries for vaccines.

Somsak Akksilp, director-general of the Department of Medical Services, told Reuters that Thailand is currently working on a purchasing agreement for the antiviral drug, known as molnupiravir.

South Korea, Taiwan and Malaysia said they are also in talks to buy the potential treatment, while the Philippines, which is running a trial on the pill, said it hopes its domestic study would allow access to the treatment.

They all declined to provide details on purchase negotiations.

The rush to order the drug comes after data from interim clinical trials released on Friday indicated it could reduce by around 50% the chance of hospitalisation or death for patients at risk of severe disease from COVID-19.

The molnupiravir pills, designed to introduce errors into the genetic code of the virus, would be the first oral antiviral medication for COVID-19.

Many Asian countries want to lock in supplies early after they were hit by tight supplies in their vaccine rollouts this year, putting them behind wealthier countries which bought hundreds of millions of doses.

“We are now working on a purchasing agreement with Merck that is expected to be completed by this week … we have pre-booked 200,000 courses,” Somsak said

He said the pills could arrive as soon as December, though the deal would be subject to the pills’ approval by the United States Food and Drug Administration and the Thai regulator.

Representatives at Merck’s Thailand office were not immediately reachable.

Daily confirmed COVID-19 cases in Thailand fell below 10,000 on Monday for the first time since mid-July. The country has administered 55.5 million doses of COVID-19 vaccines so far, fully inoculating about 31% of the population.

The company has said it plans a tiered pricing approach based on country income criteria.

In the Philippines, Health Undersecretary Maria Rosario Vergeire told a regular news conference on Monday that, “We see we can have more access to this medicine because we have this clinical trial counterpart.”

A spokesman for the European Commission said Brussels may launch a joint procurement of the therapy for the bloc, a similar strategy used to buy COVID-19 vaccines, but there was no particular information on Merck’s drug.

A German health ministry spokesperson said the government monitors the development of new therapies, but declined to comment on whether Germany plans to order Merck’s pill.