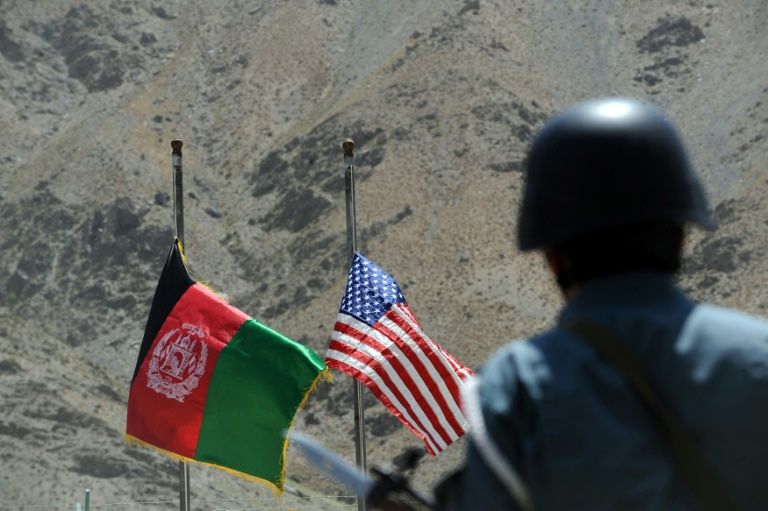 The Taliban have killed about two dozen Afghan police and pro-government fighters, officials said Monday, in two attacks that come as the foes are supposed to be preparing for peace talks.

In one of the incidents late Sunday, the insurgents killed at least six soldiers and 13 police and pro-government militiamen at several outposts near a police headquarters building in northeastern Takhar province, provincial police spokesman Khalil Assir told AFP.

A wedding party was being held in the building at the time, but the attackers did not reach the headquarters.

“The police bravely defended and prevented the Taliban from entering the celebration,” Assir said.-

Mohammad Azam Afzali, a member of Takhar’s provincial council, gave a slightly lower toll, saying 17 police and pro-government militiamen were killed in the fighting that lasted at least seven hours.

Meanwhile, a Taliban attack on an army outpost in southern Zabul province on Sunday night left at least six soldiers dead, the defence ministry said in a statement.

Four people were also wounded when a sticky bomb attached to a small truck went off in Kabul city on Monday morning, the interior ministry said.

No one immediately claimed that attack.

The latest bloodshed comes during diplomatic efforts to kickstart talks between the Afghan government and the Taliban.

The insurgents had agreed to speak to the government under a deal with the United States signed in Doha last month, but the dialogue has been derailed by a dispute over a prisoner exchange and the Taliban are also grumbling about the composition of Kabul’s negotiating team.

The talks were supposed to start in Oslo on March 10. Now it is unclear when they might begin.

Recession in Germany unavoidable due to coronavirus outbreak – economic advisors