Taiwan demands apology from WHO chief over virus ‘slander’ 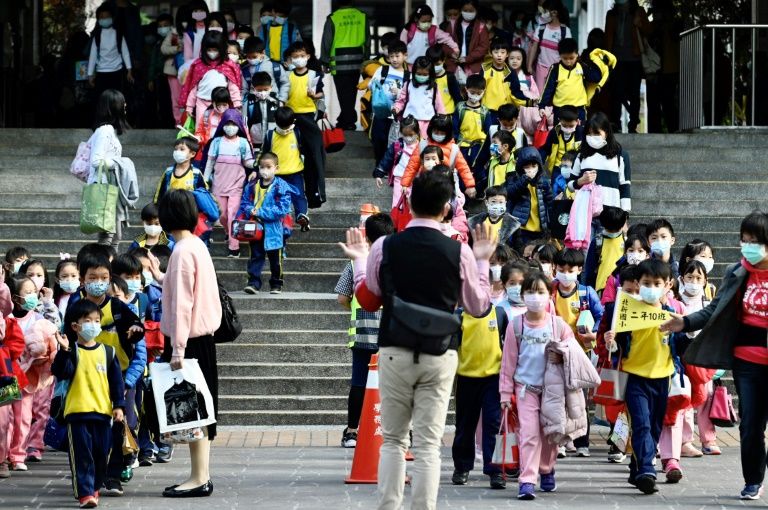 Taiwan demanded an apology from the World Health Organization chief on Thursday after he accused the island’s government of leading personal attacks against him and his agency’s response to the coronavirus pandemic.

WHO director-general Tedros Adhanom Ghebreyesus called for unity to fight the disease on Wednesday after US President Donald Trump criticised the global health body and threatened to cut its funding.

During the press conference he spoke of the abuse — including racial slurs — he had been subjected to since the public health crisis began.

Tedros largely avoided mentioning Trump by name but he did single out the government in Taipei, which has been frozen out of the WHO after political pressure from Beijing.-

“Three months ago, this attack came from Taiwan,” he told reporters in Geneva, referring to online criticism and insults.

“Taiwan, the Foreign Ministry also, they know the campaign. They didn’t disassociate themselves. They even started criticising me in the middle of all that insult and slur, but I didn’t care,” Tedros said.

The comments sparked anger in Taiwan, which described Tedros’ comments as “baseless”.

“Our country has never encouraged the public to launch personal attacks against him or made any racially discriminatory comments,” foreign ministry spokeswoman Joanne Ou told reporters on Thursday.

The ministry added it was seeking an apology for “slander”.

In a Facebook post, President Tsai Ing-wen invited Tedros to visit Taiwan and learn from its handling of the epidemic, challenging him to “resist pressure from China”.

“We have been blocked from international organisations for many long years and we know what it feels like to be discriminated against and isolated more than anyone else,” she said.

Relations between the WHO and Taiwan have worsened considerably since the pandemic began, even as health experts have lauded Taiwan for its response to the virus.

It has just 380 confirmed COVID-19 patients and five deaths despite its close proximity and trade links with China, where the pandemic began.

Taiwan used to be able to obtain observer status at the WHO’s annual assembly.

But diplomatic pressure from Beijing in recent years has pushed Taiwan out of major international bodies including the WHO and ICAO — the UN’s aviation agency.

China’s Communist Party regards Taiwan as a breakaway province and has vowed to one day seize the island — by force if necessary.

Beijing’s efforts to isolate the island have ramped up since the election of President Tsai Ing-wen in 2016 because does not view the island as part of a “one China”.

Critics of Tedros have accused the WHO under his leadership of being too close to Beijing and complimentary of China’s response to the coronavirus.

Tedros has denied being partisan or holding any geopolitical bias.

“Please quarantine COVID politics. That’s what we want. We don’t care about personal attacks,” he said.

Space station crew blast off despite virus-hit build up