The Times of Earth, International Edition
0
298 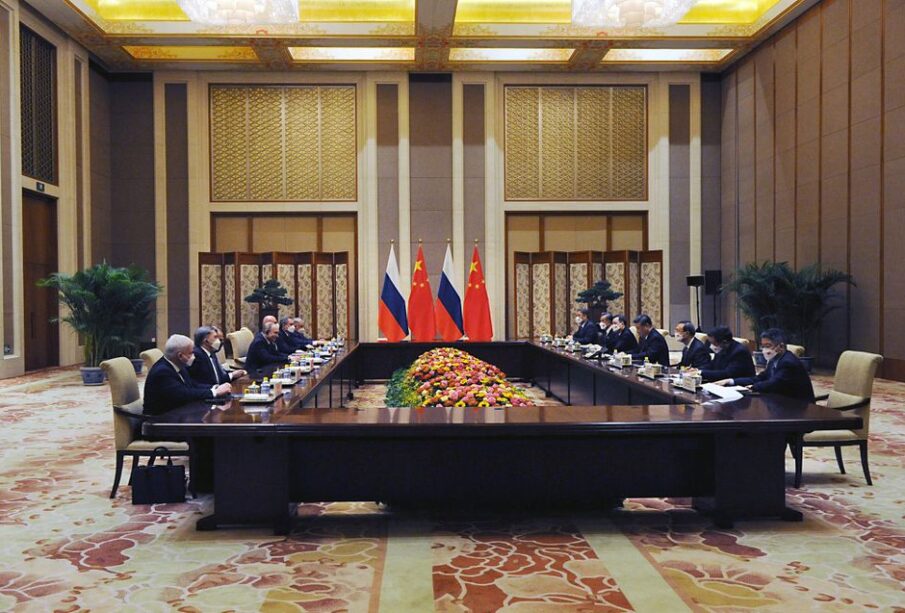 Taiwan on Saturday condemned as “contemptible” the timing of China and Russia’s “no limits” partnership at the start of the Winter Olympics, saying the Chinese government was bringing shame to the spirit of the Games.

China and Russia, at a meeting of their leaders hours before the Winter Olympics officially opened, backed each other over standoffs on Ukraine and Taiwan with a promise to collaborate more against the West.

Russia voiced its support for China’s stance that democratically-governed Taiwan is an inalienable part of China, and opposition to any form of independence for the island.

Taiwan’s Foreign Ministry said China’s continued false claims the island is part of the People’s Republic of China were exactly the same as the country’s habit of spreading fake news.

“It not only increases the Taiwanese people’s disgust at and loathing for the Chinese government’s arrogance and bullying, it also clearly shows all the world’s countries the sinister face of the Chinese Communist regime’s aggression, expansionism and damaging of peace.”

At a time when the world’s eyes are focused on the Winter Olympics and cheering on their athletes, the Chinese government has used the Russian summit to engage in the expansion of authoritarianism, the ministry added.

“This is an insult to the peaceful spirit embodied by the Olympic Rings, and will be spurned by Taiwan’s people and held in contempt by democratic countries.”

The United States has also criticised the meeting, saying Chinese President Xi Jinping should have used the meeting to push for lowering of tensions in Ukraine.

The Olympics, to which Taiwan has sent a small team of four athletes to compete, is happening at a time of heightened tensions between Taipei and Beijing, with China regularly sending military ships and aircraft near the island.

While Russia is a close friend of China’s, both Russia and Taiwan maintain small de facto embassies in each other’s capitals.

Former Taiwan President Chiang Ching-kuo, who began tentative democratic reforms, spoke Russian and was married to a Russian lady he met while working there in the 1930s.