Taiwan begins to plan for zero emissions by 2050 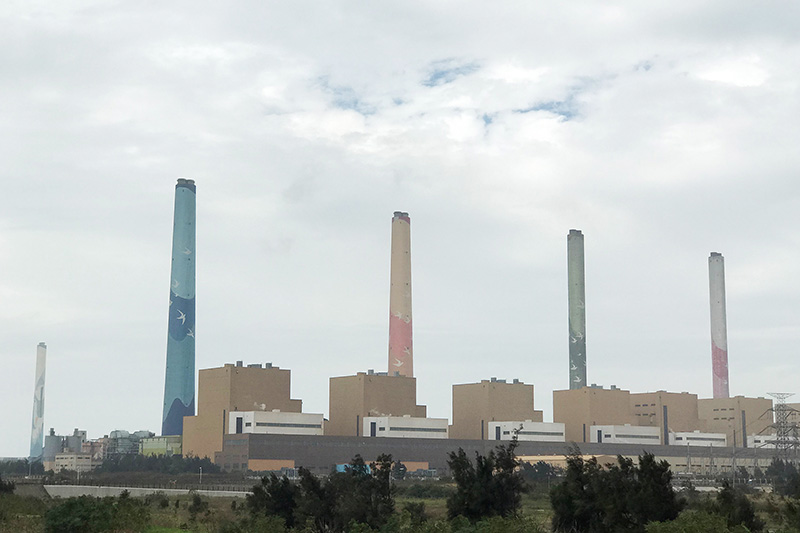 Taiwan has begun to assess how it can reach zero emissions by 2050, President Tsai Ing-wen said on Thursday, after green groups criticised the government for not doing enough to fight climate change.

Taiwan, though excluded from most international bodies and treaties due to pressure from Beijing, which considers the island its own territory, is keen to show it is a responsible member of the international community.

On Wednesday, the European Union clinched a deal on a landmark climate change law that puts new, tougher targets on greenhouse gas emissions at the heart of its policymaking, to steer it towards zero net emissions by 2050.

China has also said it aims for a 2030 peak of carbon emissions, on the way to becoming carbon-neutral by 2060.

“At the moment many countries are discussing the target of zero net emissions transformation by 2050, and Taiwan is actively planning it,” she said.

The government, under the coordination of the cabinet, had begun to assess and plan a possible path to reach a net zero emissions target by 2050, Tsai added.

While some might think this a challenge, many companies viewed it as an opportunity, she said.

“The supply and demand ends of the market must change the logic of their thinking, seize new business opportunities, and strengthen Taiwan’s competitiveness in the global supply chain.”

Last year, Greenpeace called on tech powerhouse Taiwan to be much more aggressive in tackling climate change, in the face of the island’s risks from extreme weather and rising sea levels.

Taiwan is suffering its worst drought in more than half a century after the typhoons on which it relies to replenish reservoirs failed to make landfall last year.