The Times of Earth, International Edition
0
599 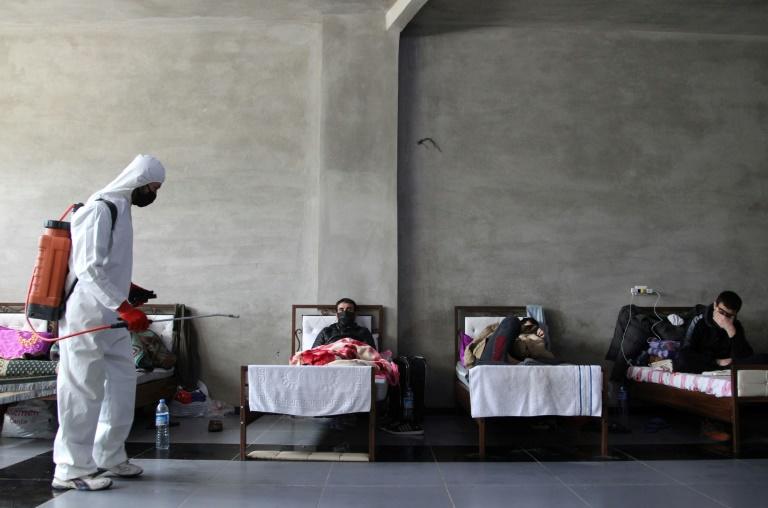 Syria postponed a parliamentary election for a second time Thursday as part of measures to protect the war-battered country from the coronavirus pandemic.

The Syrian government has recorded 44 cases, including three deaths in areas under its control, while the Kurdish administration in northeastern Syria has reported three cases, including one death.

The president’s office said on its official social media accounts that the vote will be pushed back to July 19, from the scheduled date of May 20 as “part of preventive measures” to combat the virus.

The polls, to be held across government-run areas, are the third since the start nine years ago of a conflict that has killed at least 384,000 people.

They were initially supposed to happen on April 13 before the government in March enforced a lockdown to slow the spread of the virus.

President Bashar al-Assad warned Monday of a “catastrophe” if the easing of lockdown measures in the war-battered country is mishandled.

A night-time curfew is still in force and travel is prohibited between provinces.

But the government last week started to gradually lift restrictions by allowing markets and businesses to reopen during the day.

This week, it said Friday sermons would resume in mosques.

After holding barely a fifth of the country five years ago, Russian intervention has helped the regime reclaim control over more than 70 percent of the national territory.

Pakistan to lift lockdown from Saturday, despite rising COVID-19 curve