The Times of Earth, International Edition
0
804 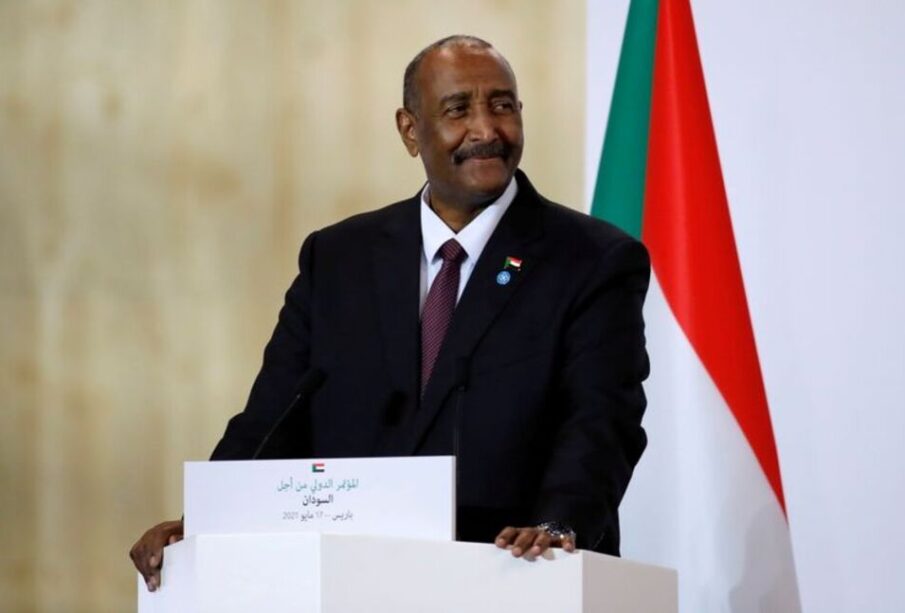 Talks between Sudanese Prime Minister Abdalla Hamdok and the leaders of an Oct. 25 military coup are making progress, a source close to Hamdok said on Thursday as the United States and United Nations pressed for a solution.

A second source said Sudan could set up a new 14-member sovereign council soon in a first step by the military towards forming new transitional institutions.

In the latest sign of increasing international pressure, U.N. Secretary-General Antonio Guterres spoke to army chief Abdel Fattah al-Burhan on Thursday and urged him to restore constitutional order and the transitional process.

In a phone call with U.S. Secretary of State Antony Blinken on Thursday, Burhan agreed on the need to accelerate the formation of a government, Burhan’s office said.

“The two parties agreed on the need to maintain the path of the democratic transition, the need to complete the structures of the transitional government and to speed up the formation of the government,” his office said.

The U.S. State Department said Blinken in the call urged Burhan to immediately release all political figures detained since the coup and “return to a dialogue that returns Prime Minister Hamdok to office and restores civilian-led governance in Sudan.”

The United Nations has been trying to mediate an end to the political crisis that followed the coup in which top civilian politicians were detained and Hamdok was placed under house arrest.

The U.N. special envoy for Sudan, special representative Volker Perthes, said talks had yielded the outline of a potential deal on a return to power-sharing, including the ousted premier’s reinstatement.

But he urged an agreement in “days not weeks” before both sides’ positions harden.

Hamdok has demanded the release of all detainees and the reversal of the coup as conditions for any further negotiations with the military.

The country’s highest authority, the joint civilian-military Sovereign Council, had been dissolved by Burhan along with the civilian-led cabinet.

Burhan, who says he is committed to a transition to democracy and elections, said after the coup that a new Sovereign Council and cabinet would be appointed.

Late on Thursday, state TV said Burhan had ordered the release of four civilian members of Hamdok’s cabinet who had been detained.

The four ministers were Hamza Baloul, Ali Jiddo, Hashim Hasabalrasoul and Yousef Adam, it added. Other ministers and officials not released were facing criminal cases, said the person close to the negotiations.

Several of the officials still detained had engaged in a war of words with the military in the weeks leading up to the coup.

Neighbourhood resistance committees, which have led protests since the coup and held demonstrations on Thursday, reject negotiations and have demanded that the military exit politics.

The Sudanese Professionals Association, which led the 2019 protests that brought down Omar al-Bashir, called late on Thursday for two days of general strikes on Sunday and Monday in protest against military rule.

At least eight killed, many injured in crush at Texas music festival