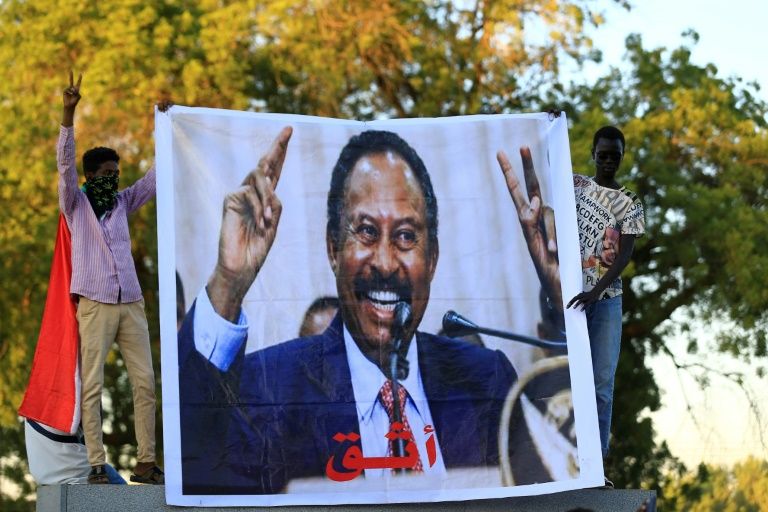 The Sudanese government and nine rebel groups on Saturday signed an agreement on a roadmap towards ending the bloody conflict in the Darfur region.

The deal outlines different issues the parties will need to negotiate during the latest round of talks in Juba.

“We believe this is an important step,” said Ahmed Mohamed, the chief negotiator on Darfur matters from the Sudan Revolutionary Front or SRF, a coalition of nine rebel groups involved in talks with the Sudanese government.

“This step no doubt will help the process to achieve a lasting peace in Darfur and also it will enable the transitional process in Sudan to move smoothly without hindrances,” Mohamed told AFP.

Among the issues they agreed need to be tackled are the root causes of the conflict, the return of refugees and internally displaced people, power sharing and the integration of rebel forces into the national army.

The deal also states that the Sudanese government will address land issues, such as the destruction of property during the conflict.

Khartoum has been negotiating with different rebel groups in the capital of South Sudan for two weeks, in the latest round of efforts to end conflicts in Darfur, Blue Nile and South Kordofan.

Rebels in these areas fought bloody campaigns against marginalisation by Khartoum under ousted president Omar al-Bashir.

The Darfur fighting broke out in 2003 when ethnic minority rebels took up arms against Bashir’s Arab-dominated government.

Bashir, who is behind bars for corruption and awaiting trial on other charges, is wanted by the International Criminal Court in The Hague for his role in the conflict that left around 300,000 people dead and 2.5 million displaced, according to the United Nations.

However, there is fresh hope for peace after Sudan’s transitional government, led by Prime Minister Abdalla Hamdok, made peace in these areas a priority.

“We failed to achieve a lasting peace for Darfur simply because the previous government was not ready to take strategic decisions to resolve the conflict in Darfur,” said Mohamed who has been involved in previous failed peace talks.

General Samsedine Kabashi, the top Sudanese government representative at the talks said: “We are committed to ending all the problems in Darfur and ensuring that we restore peace and stability not only in Darfur but across all parts of the country.”

The peace process began in August and mediators aim to reach a final deal by February 2020.