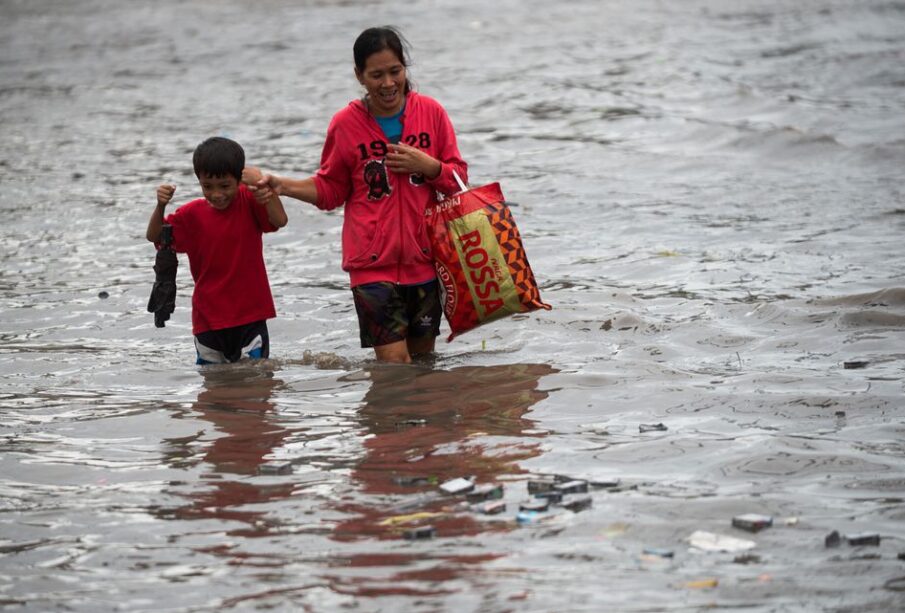 The death toll from flooding and rain-induced landslides in the Philippines has climbed to 48, the country’s disaster agency said on Sunday, with 22 others recorded missing after tropical storm Nalgae inundated many parts of the archipelago.

Some 40 people were reported injured, while nearly 170,000 were sheltering in evacuation centres, government data showed, as the storm exited land areas after barrelling across the country over the weekend, including the capital, Manila.

Most of the casualties were recorded in the southern autonomous region of Bangsamoro, where 40 died due to landslides, with 10 still missing, the disaster agency said.

Nalgae, which made landfall five times, is this year’s second-most deadly cyclone to hit the Philippines, which sees an average of 20 tropical storms annually.

The Philippine weather bureau said Nalgae was tracking westward and it could re-intensify into a typhoon over the South China Sea while heading toward southern China.