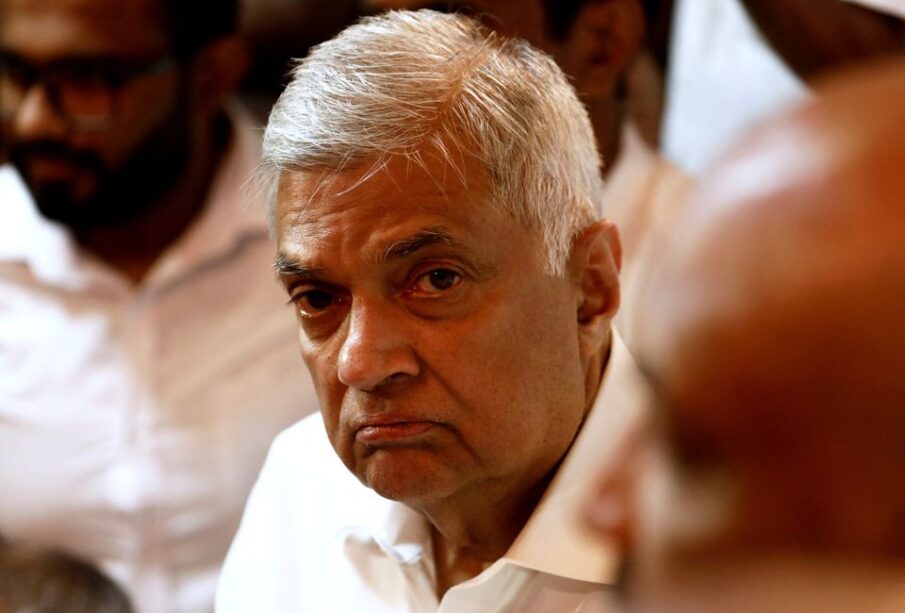 Sri Lanka’s Prime Minister Ranil Wickremesinghe was sworn in as the country’s acting president on Friday, a government official said.

Wickremesinghe had already taken on the role after former president Gotabaya Rajapaksa fled the country on Wednesday following months of anti-government protests.

Rajapaksa quit after fleeing to Singapore amid mass protests over his mismanagement of the economy.

Sri Lanka is in the grip of economic chaos as it faces an acute shortage of food, fuel and other basic supplies.

Rajapaksa’s resignation paves the way for the country to begin the process of electing a new president.

Sri Lanka’s speaker of parliament, Mahinda Yapa Abeywardena, said on Friday that he accepted Rajapaksa’s resignation, which he received late on Thursday.

Saudi Arabia to open airspace to all airlines, including from Israel