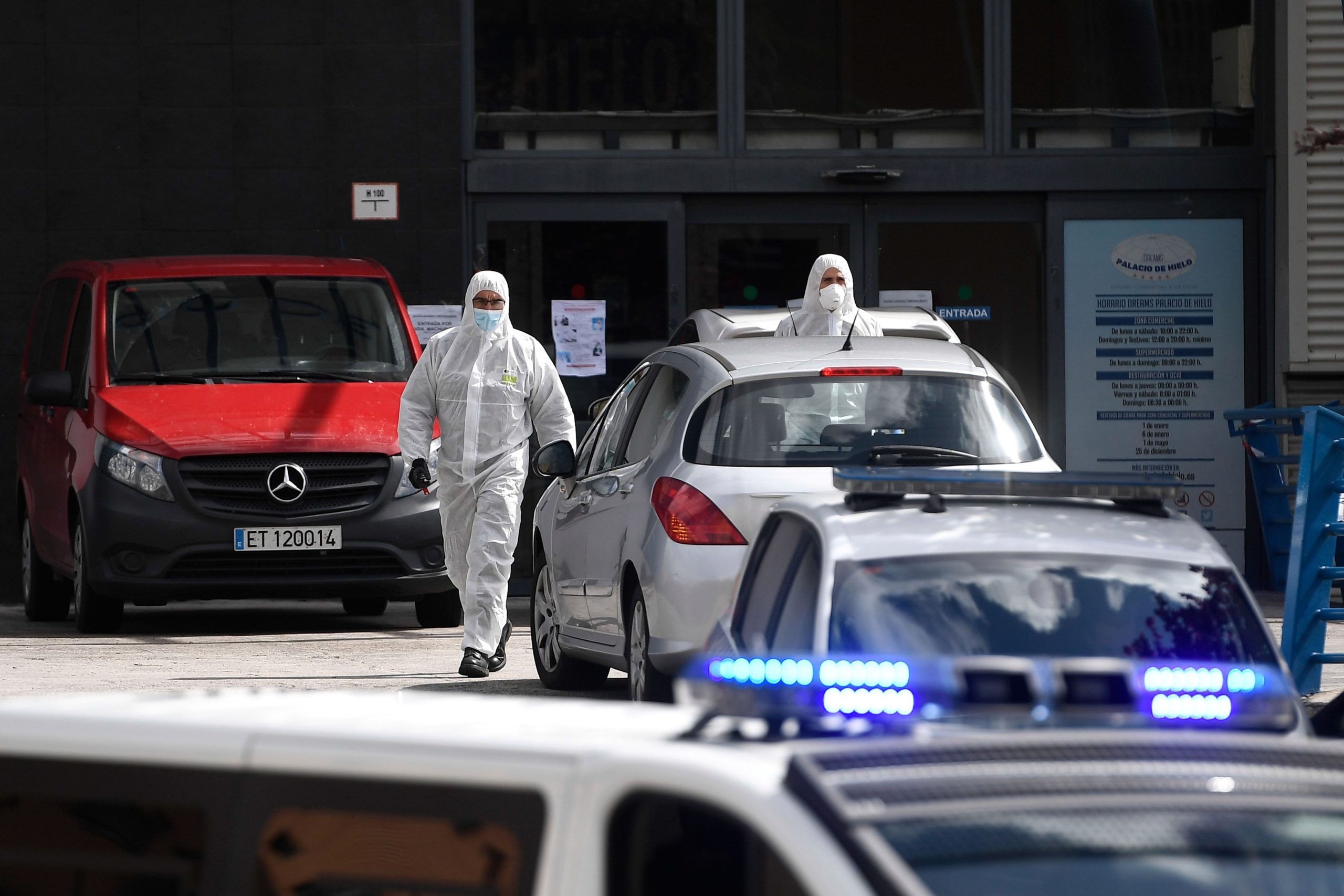 Spain recorded 514 deaths from the coronavirus on Tuesday, the highest daily increase so far, as the country struggles to contain the outbreak despite strict rules that are keeping people from leaving their homes.

Prime minister Pedro Sanchez had warned over the weekend that the worst was yet to come, and called on Spaniards “to be strong.”

The country is already in the second week of a lockdown set to continue until April 11th , with severe restrictions on mobility, police patrolling the streets and the army helping to move patients.

Soldiers drafted in to help disinfect and run residential homes have found a number of elderly people abandoned and dead in their beds, according to the country’s defence minister.

News of the grim discoveries came as Spain experienced a further rise in the number of coronavirus deaths and cases, and as health authorities set about distributing almost 650,000 rapid testing kits.

On Monday, the country’s defence minister, Margarita Robles, said that members of the specialist Military Emergencies Unit had found the corpses as they carried out their duties.

“During some of its visits, the army has seen some totally abandoned elderly people – even some who were dead in their beds,” Ms Robles told the Ana Rosa TV programme.

Tokyo Olympics postponed to 2021 due to coronavirus pandemic