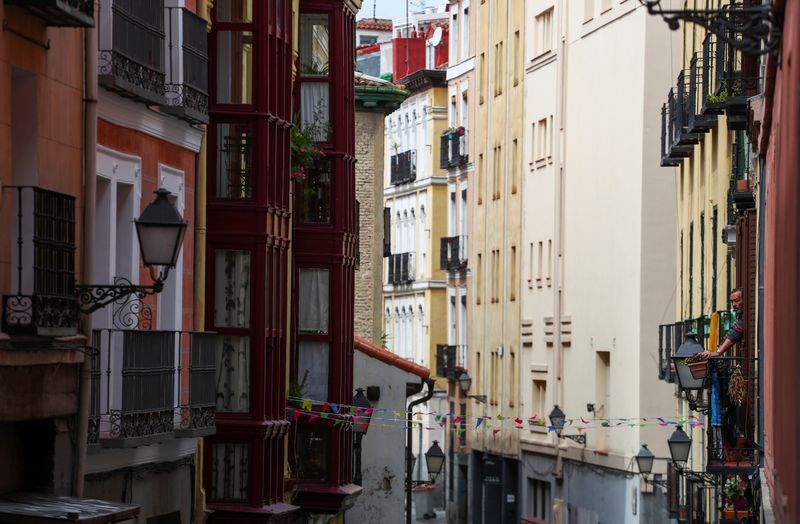 The number of confirmed cases of the coronavirus in Spain rose to 188,068 on Friday, the country’s head of health emergencies Fernando Simon said at a news conference.

Health authorities identified 5,252 new cases of the virus between Thursday and Friday, which represents a 2.9% increase.

Spain’s overnight death toll from coronavirus was 585 on Friday, a rise from 551 the previous night but far off early April peaks as the country starts to loosen the terms of its lockdown.

Overnight figures of more than 900 were registered at the height of the outbreak in Spain, among countries worst-hit by the novel coronavirus which causes respiratory disease COVID-19.

Friday’s numbers do not include suspected deaths from the virus, which the Spanish government reiterated it is not counting as part of overall numbers, in line with many other countries.

“Epidemiologically, it is important to maintain a common … criteria so that everyone counts the same,” Dr. Antoni Trilla, epidemiologist at Barcelona’s Hospital Clinic and government adviser, wrote in La Vanguardia newspaper on Friday.

The government has said it will seek to harmonise how it collects data from Spain’s 17 autonomous regions after Catalonia started including suspected deaths from coronavirus on Wednesday, greatly increasing its tally.

Spain’s regions collated their own figures until a state of alarm was declared in response to the coronavirus outbreak on March 14 and the government centralised the collection of data.

Spanish health emergency chief Fernando Simon has said the country is following World Health Organization guidelines by just including people proven to have contracted the coronavirus in the nationwide death toll.

Spain has begun to ease a strict lockdown imposed on March 14, opening up some sectors of the economy, including manufacturing, this week.

People are still confined to their houses except for essential outings like shopping for food and not even children are allowed out for exercise.

Catalonia’s health department announced on Wednesday an additional 3,242 coronavirus deaths, nearly doubling its previous tally, as it included suspected and confirmed COVID-19 deaths in nursing homes and private homes for the first time.

These revised Catalan numbers have not been included in the official count.