The Times of Earth, International Edition
0
928 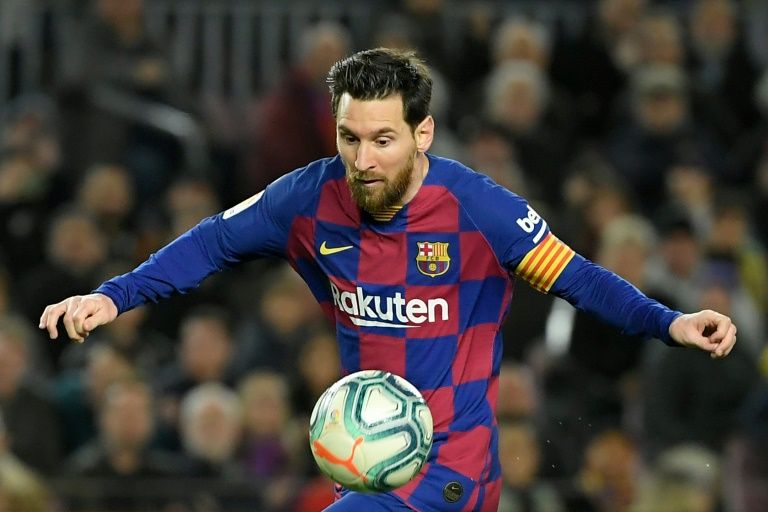 La Liga announced on Monday it planned to restart the Spanish league campaign in June after more than two months without games due to the coronavirus pandemic.

Individual training will begin for players this week after the country’s government lifted sport-related measures.

“People’s health is paramount, so we have a comprehensive protocol to safeguard the health of everyone involved as we work to restart La Liga,” league president Javier Tebas said in the statement.

“Circumstances are unprecedented, but we hope to start playing again in June and finish our 19/20 season this summer,” he added.

From Tuesday, professional footballers in Spain will undergo tests for COVID-19 and will only be allowed to return to training once a negative result is produced.

A source told AFP Real Madrid are meeting on Monday to decide on their schedule and are planning to return to training this week.

Capital city rivals Atletico Madrid expect to start tests on Wednesday with the campaign having been on hold since March 12 with 11 rounds to play.

In April, Tebas said the Spanish top-flight and second division could start on May 28-29, June 6-7 or June 28-29 and could be played behind closed doors.

Spain’s government continued to ease lockdown measures related to the illness on Monday which has claimed more than 25,400 lives according to official figures.

According to La Liga figures professional football accounts for 1.37% of the country’s GDP and creates 185,000 jobs.