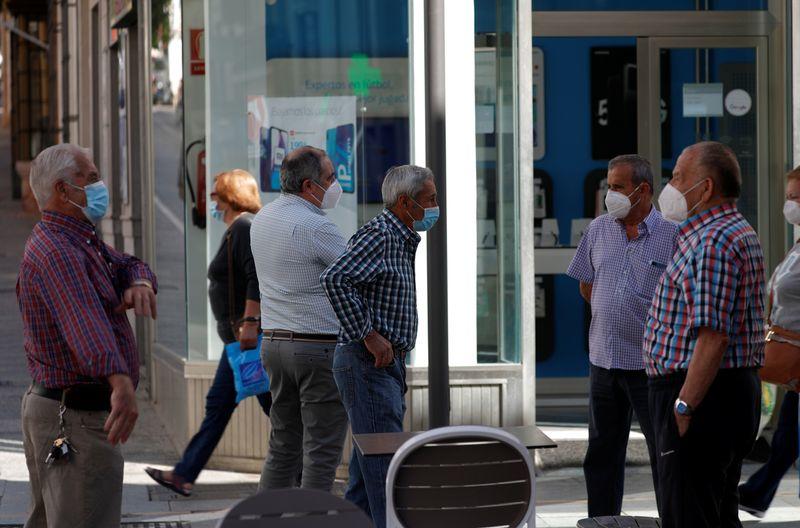 Outbreak of the coronavirus disease (COVID-19), in Ronda. REUTERS

Spain’s daily death toll from the coronavirus fell below 50 on Thursday for the first time since a lockdown was imposed in mid-March, but the figure excludes deaths in the northeastern region of Catalonia.

Catalan authorities did not update their daily figures due to data-validation problems, the ministry said in a statement, without elaborating on the nature of the problems.

Health Emergency Chief Fernando Simon said officials preferred not to release the Catalan data until they were satisfied with its quality.

“We want to provide the best possible data so people can take solid and informed decisions,” he told a news conference.

Including deaths in Catalonia the daily toll would still be around 50, he added.

At the peak of the outbreak in early April, Spain reported as many as 950 deaths a day. A strict lockdown has helped bring the epidemic under control, prompting authorities to begin lifting restrictions.

Bars and restaurants have reopened their terraces in most of the country, people are allowed out to exercise and some shops can open. But fears of a second wave remain and the government introduced mandatory mask use in public from Thursday.

Support for his left-wing coalition is flagging in parliament and on the streets, with pot-banging protests spreading around the country.