Spain’s coronavirus deaths edge up, but some data point to higher toll 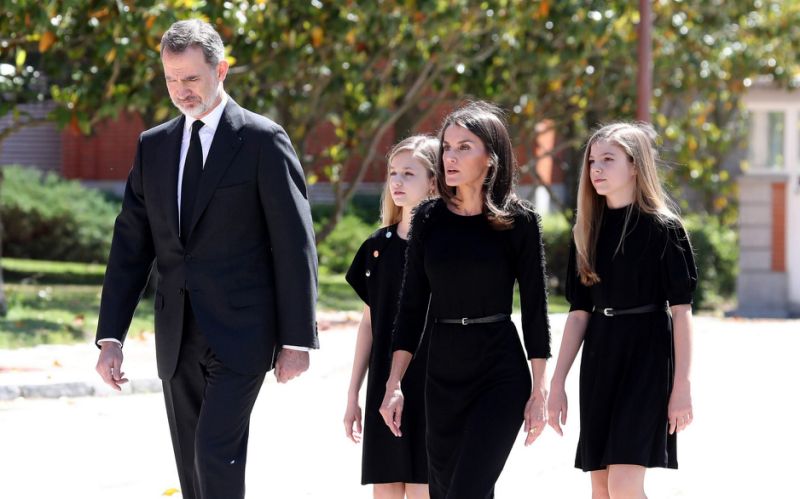 Spain has registered 27,118 deaths from the coronavirus, the Health Ministry said on Wednesday, just one more than the previous day, but countrywide mortality data suggest the actual toll could be much higher.

The ministry said 39 deaths were reported over the last seven days, while a total of 236,769 cases have been detected since the beginning of the outbreak.

But a project by the National Epidemiology Centre, which compares deaths recorded across the country’s civil registries with historical averages, suggests 55% more people died than expected between March 13 and May 22, equivalent to more than 43,000 extra deaths.

“Clearly some of the excess can be attributed to coronavirus but establishing cause of death is very complicated, especially in people with underlying health conditions,” Dr Joan Ramon Villalbi, a board member of the Spanish Society for Public Health and Sanitary Administration, told Reuters.

Pinpointing COVID-19’s true toll has proved problematic for authorities. On Monday, the government revised down its official death count by nearly 2,000 after removing duplicate cases and people who were mistakenly recorded as dying from the virus.

It expects further fluctuations in the coming days as authorities apply a new methodology for logging cases and deaths.

Spain on Wednesday began a 10-day mourning period with a minute’s silence to remember the dead from the country’s coronavirus crisis.

Flags flew at half mast and black crepe bows were attached to the national banner at the beginning of the longest period of mourning since Spain returned to democracy in the 1970s.

More than 27,000 people have died from the disease, according to official figures, but the true toll could be far higher.

King Felipe, Queen Letizia and their two daughters wore black as they marked the minute’s silence outside their Zarzuela Palace residence.

Spain’s Congress, the lower house of parliament, fell silent briefly before the resumption of a raucous session of political infighting and criticism of Prime Minister Pedro Sánchez’s Left-wing government.