The Times of Earth, International Edition
0
146 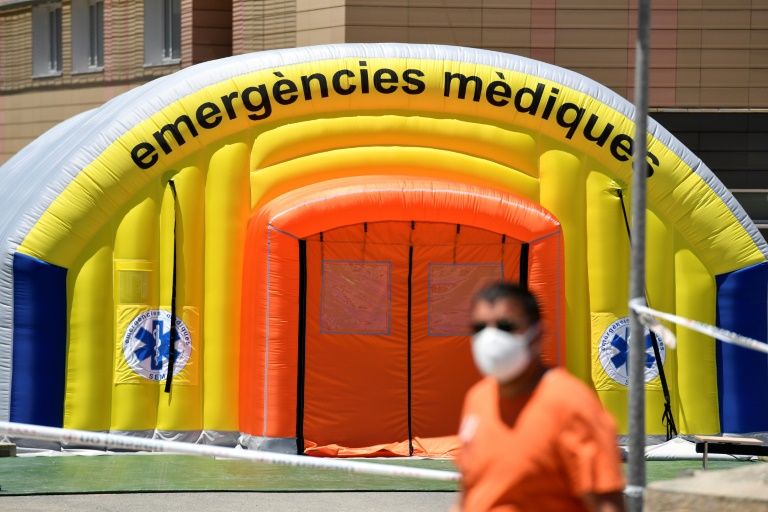 The Catalonian government on Saturday announced that the Segrià region of Spain, which is home to more than 200,000 people, will enter an indefinite period of lockdown after a spike in COVID-19 cases and hospitalizations.

“We take a step back to protect ourselves and we will take all the decisions to stop the contagion,” Catalonia President Quim Torra said, according to The Independent.

On Friday, a field hospital was set up outside the Lleida’s Arnau de Vilanova hospital in the region’s capital city of Lleida, the BBC reported. It has the capacity to treat up to 105 additional patients if needed.

According to the report, there are 21 reported people being treated in local hospitals with six requiring intensive care treatment.

Beginning Saturday, gatherings of more than 10 people are prohibited in both private and public settings, according to the report. Only people who work in the area will be allowed to enter or leave the region.

There were at least 72,860 confirmed COVID-19 cases and 12,586 deaths tied to or expected to have resulted from the virus in the region, according to numbers released Friday by the government-owned Catalan News agency.

As a whole, Spain has been one of the hardest-hit European countries by the novel coronavirus pandemic. According to data analyzed by Johns Hopkins University, the country has recorded 250,545 confirmed COVID-19 cases and 28,385 deaths caused by the COVID-19.