The Times of Earth, International Edition
0
368 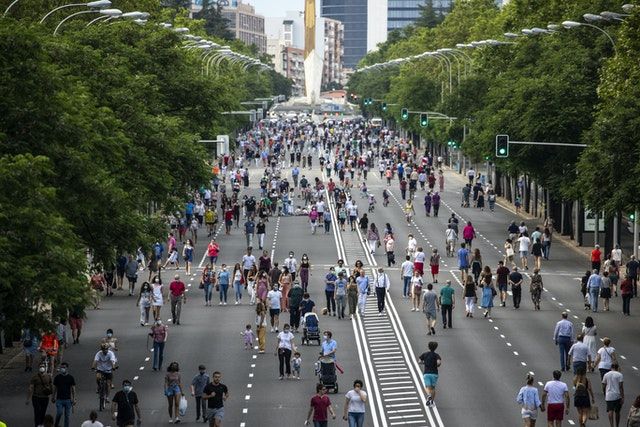 Families with their children play along the Paseo de la Castellana in Madrid, Spain (Manu Fernandez/AP)

Spain has reported no deaths in a 24-hour period from Covid-19 for the first time since March.

He told a news conference there were only 71 new infection over the past 24 hours.

“We are in a very good place in the evolution of the pandemic,” Mr Simon said.

“The statistics are following a trend.

“They are going the right direction.”

Another was reported two days later.

Spain in recent weeks has gradually been relaxing its strict lockdown as the outbreak ebbs.