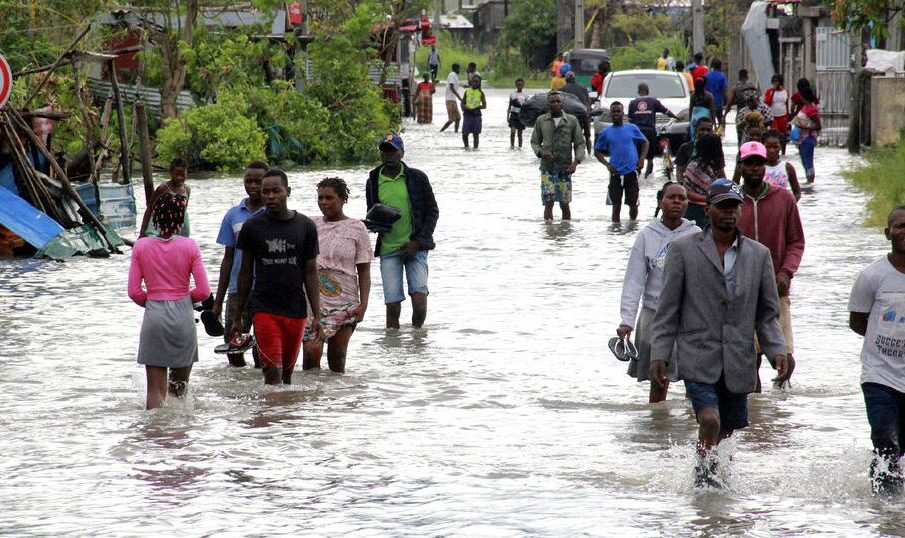 The southern African country has been struggling to recover from a series of devastating cyclones that have killed scores of people and displaced thousands.

Nyusi, speaking to reporters during a visit to South Africa, said: “I have briefed President Ramaphosa on the Gombe tropical storm affecting Mozambique since 2 a.m. today. Seven people were killed across Nampula province due to fallen houses and other infrastructure (collapsing).”

He said the storm’s initial damage was in Nampula in Mozambique’s northeast. The World Meteorological Organisation said Gombe made landfall as an intense category-3 cyclone, predicting “devastating winds, rainfall and storm surge”.

“Winds have weakened but the heavy rains bring a threat of flooding in Mozambique and southern Malawi for several days,” the WMO said in a tweet.

According to the Saffir-Simpson hurricane wind scale, category 3 denotes cyclones with one-minute, maximum sustained winds of between 178 kmh and 207 kmh.

Tropical Storm Ana killed at least 88 people across southern and eastern Africa in January, the most recent severe storm to hit a southern African region where millions of impoverished people are facing volatile weather conditions blamed on rising temperatures and climate change.