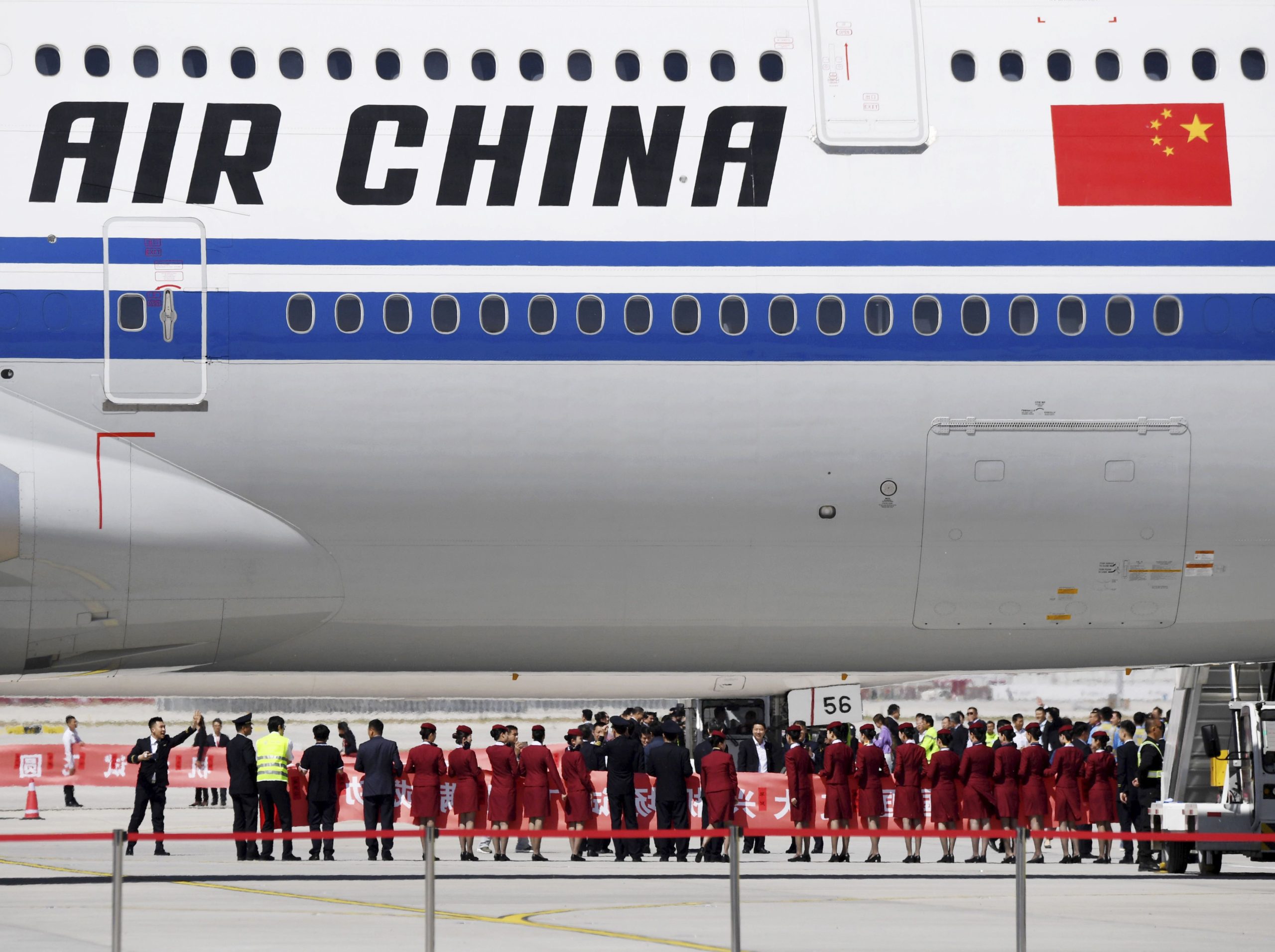 Saudi Arabia on Thursday barred its citizens and residents of the kingdom from traveling to China amid the new virus outbreak.

The kingdom’s General Directorate of Passports said the measure was in response to the new virus believed to have stemmed from central China.

It warned that any residents of the kingdom who violate this order will not allowed to return to Saudi Arabia. It also said that regulatory provisions on travel documents would be applied to citizens who violate the travel ban, without further elaboration. The statement was carried by the state-run Saudi Press Agency.

On Sunday, Saudi Arabia’s flagship national carrier, Saudia, joined other major airlines in suspending flights to China. Also on Sunday, 10 Saudi students were evacuated from the Chinese city Wuhan, the epicenter of the outbreak, and quarantined upon arrival to Riyadh for two weeks.-

The viral outbreak that began in China has infected more than 28,200 people globally. China has had over 560 deaths and a death has also occurred in the Philippines.

More than 50 million people are under virtual quarantine in Wuhan, where the outbreak began in December and where the vast majority of the deaths have been recorded. Throughout China, cities, towns and villages have enacted varying levels of restrictions and foreign countries have severely restricted travel to and from the country.

The virus, believed to have originated in wild animals sold at a food market in Wuhan, is part of a family of coronaviruses, including MERS and SARS, and causes fever, cough and shortness of breath. It is particularly deadly among people over 60 and those with preexisting illnesses such as heart disease and diabetes.