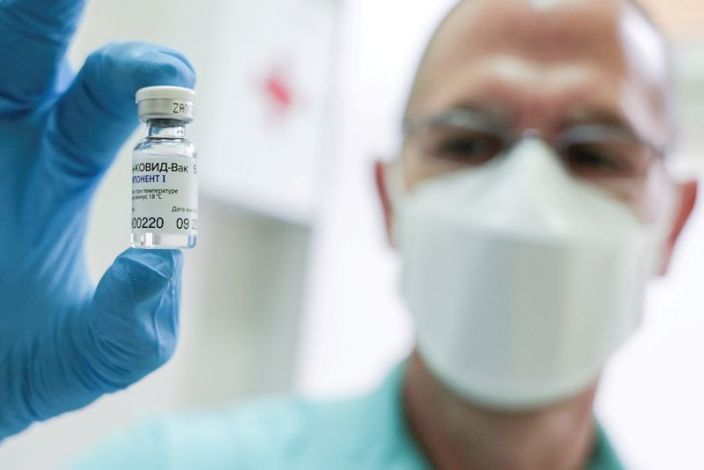 Russia said it could supply Hungary with its Sputnik V coronavirus vaccine from next month, after Budapest gave initial approval to the shot, which was also registered for domestic use on Thursday by the United Arab Emirates .

Russia is seeking international endorsement for Sputnik V, named after the satellite that triggered the Cold War space race, and is steadily building up its global customer base. It has signed numerous supply deals and regulators in eleven countries have now granted approval for the shot’s domestic use.

Budapest’s approval is independent of the European Union and could cause tensions with Brussels as the vaccine has not been approved by the European Medical Agency (EMA).

Russia on Wednesday filed for registration of its vaccine in the bloc.

Some countries such as Argentina, have based the decision to use Sputnik V on data provided by Russia from its large-scale Phase III trial. Others, such as the UAE, granted approval following their own domestic trials.

Further registrations of the Russian shot by regulators are expected this month, primarily by countries in Asia and Africa, Kirill Dmitriev, head of the Russian Direct Investment Fund (RDIF) which is responsible for marketing the vaccine abroad, said in a briefing on Thursday.

Moscow has said Sputnik V is 91.4% effective at protecting people from COVID-19, based on interim results, but it has not yet released the full dataset for the trials. Phase III trial data is expected to be published in an international medical journal likely as early as next week, Dmitriev said.

Scientists have raised concerns about the speed at which Moscow has launched its vaccine, giving the regulatory go-ahead for the shot at home and launching mass vaccinations before full trials to test its safety and efficacy had been completed.

German Chancellor Angela Merkel said on Thursday that the German regulator could help guide Russia through the EMA approval process. If approval is granted, Merkel said, Moscow and Berlin could discuss joint production of the vaccine.

União Quimica is one of several foreign producers on which Russia will rely to fulfil its large-scale vaccine export deals.

The RDIF sovereign wealth fund has pledged to deliver Sputnik V shots to over 500 million people this year, across dozens of countries. These will primarily be supplied by producers in Kazakhstan, China, India, and South Korea, among others.

Domestic production of the shot will focus on meeting the needs of the Russian population first. As of Wednesday, 6.5 million doses of the vaccine – each dose including a shot and a booster deployed 21 days later – have been produced, TASS cited the health minister as saying. 5.17 million doses will reach the Russian regions in February.