The Times of Earth, International Edition
0
264 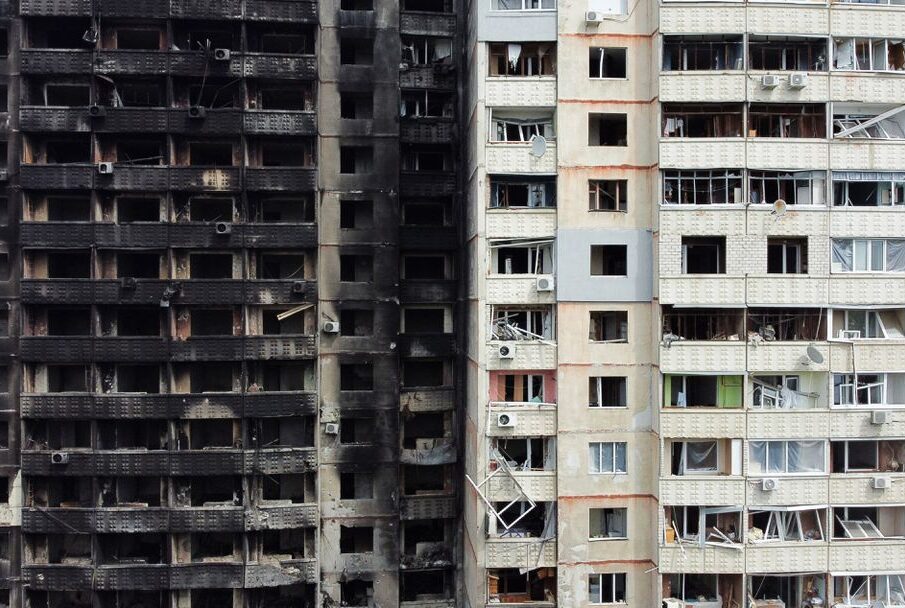 Buildings destroyed by military strikes are seen, as Russia's invasion of Ukraine continues, in northern Saltivka, one of the most damaged residential areas of Kharkiv, Ukraine July 17, 2022. REUTERS/Nacho Doce

Nearly five months since President Vladimir Putin ordered the Feb. 24 invasion of Ukraine, Russian forces are grinding through the Donbas region of eastern Ukraine and now occupy around a fifth of the country.

Shoigu, one of Putin’s closest allies, inspected the Vostok group which is fighting in Ukraine, the defence ministry said.

Shoigu “instructed the commander to give priority to the enemy’s long-range missile and artillery weapons,” the defence ministry said.

The ministry said the weapons were being used to shell residential areas of Russian-controlled Donbas and to deliberately set fire to wheat fields and grain storage silos. Reuters was unable to verify battlefield reports from either side.

The United States and its allies have supplied billions of dollars’ worth of weaponry to Ukraine since Russia invaded on Feb. 24, including long-range arms which Kyiv says are beginning to help on the battlefield.

Ukraine says it has carried out a string of successful strikes on 30 Russian logistics and ammunitions hubs, using several multiple launch rocket systems recently supplied by the West.

Moscow has emphasised its attacks on Western-supplied weapons in its defence ministry briefings, and accuses Ukraine of using long-range arms to strike residential areas in separatist-controlled regions of the Donbas.

Separatist leader Denis Pushilin said on Thursday that two people were killed when Ukrainian forces shelled a bus station in the separatist-held city of Donetsk in eastern Ukraine.