The Times of Earth, International Edition
0
248 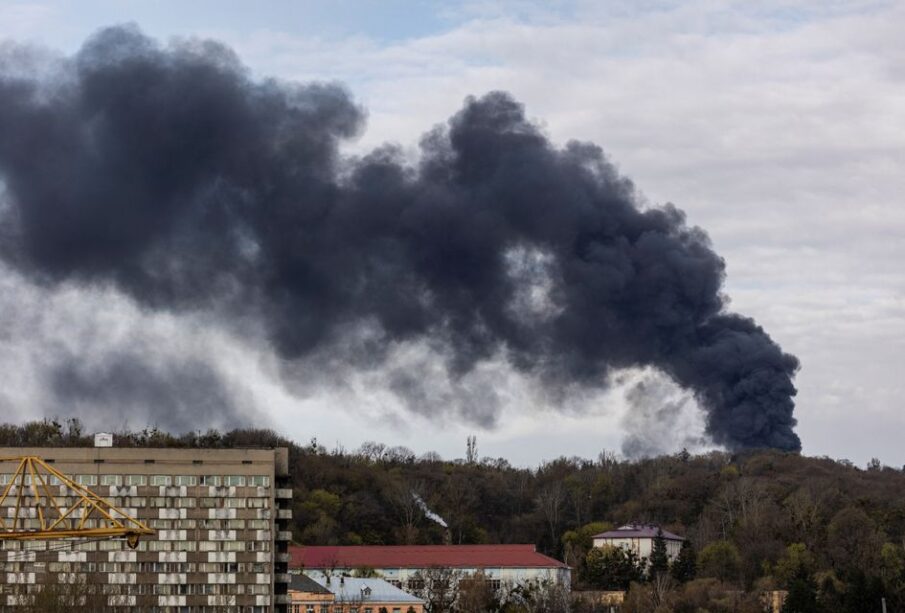 Ukraine’s General Staff says Russia is increasing the pace of its offensive in the east of the country, the goal of which is to take full control of the Donetsk and Luhansk regions and have a land corridor to Crimea.

The Russian forces “are exerting intense fire” in almost all directions, the General Staff said in their Thursday morning update, with the “greatest activity observed in Slobozhanske and Donetsk directions.”

Strikes on Kharkiv, Ukraine’s second largest city, continue, the update said, and more forces have been moved to the city of Izyum. In the Donetsk direction, the Russian troops are focusing on encircling the Ukrainian forces.

Over the past 24 hours, the Ukrainian forces have repelled six attacks in the Donetsk and Luhansk regions, the General Staff said.

Serhiy Haidai, the governor of the Luhansk region, says Thursday that four civilians have died in the region over the past 24 hours and four more were wounded.

The Russian shelling has also destroyed 10 houses in the city of Popasna, Haidai said in the messaging app Telegram.

Putin warns West of lightning retaliation for intervention in Ukraine