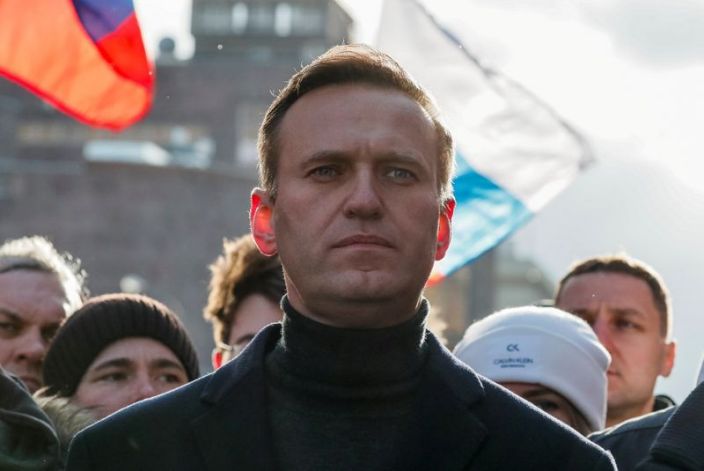 Russia said on Tuesday it had expanded its list of European Union officials barred from the country in response to what it described as “unacceptable” sanctions against Moscow over the poisoning of Kremlin critic Alexei Navalny.

Russia’s foreign ministry did not name the officials, but called in senior diplomats from the German, Swedish and French embassies to notify them of the move following EU sanctions imposed in mid-October, the TASS news agency reported.

“…we will continue to respond appropriately to unfriendly actions by western countries,” the ministry said in a statement on its website.

The EU and Britain imposed sanctions on six Russians and a state scientific research centre accused of deploying a banned nerve agent designed for military use against Navalny, a leading critic of President Vladimir Putin.

Navalny was airlifted to Germany for treatment in August after collapsing on a plane in Russia. Germany has said he was poisoned with a Soviet-style Novichok nerve agent in an attempt to murder him, an assertion many Western nations accept.

India likely to approve AstraZeneca vaccine by next week