Rockets land in Baghdad’s Green Zone after day of clashes 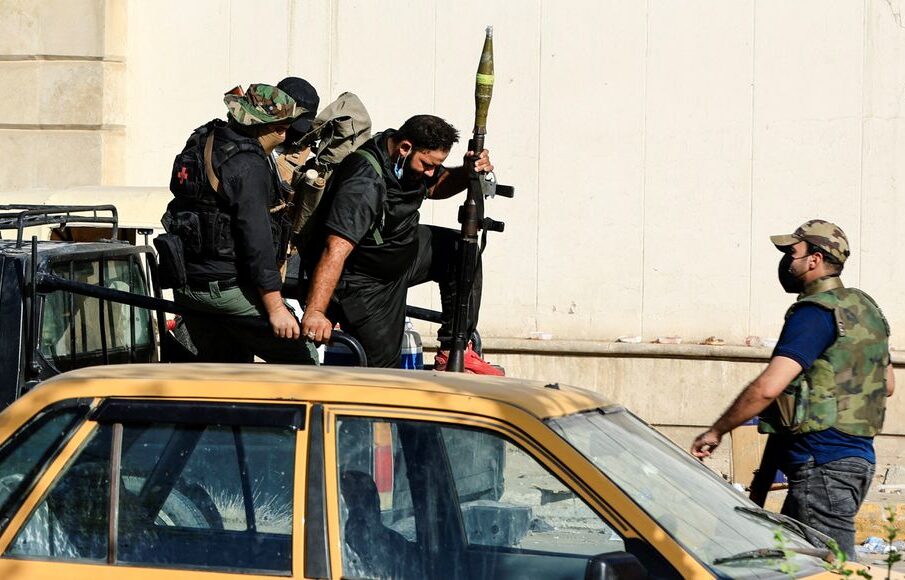 A prolonged political deadlock after an October election, during which the two camps have competed for power, has given the country its longest run without a government and led to new unrest as Iraq struggles to recover from decades of conflict.

This time, the fighting is among the Shi’ite majority that has ruled Iraq since the 2003 U.S. invasion which toppled Sunni dictator Saddam Hussein.

Sadr has positioned himself as a nationalist who opposes all foreign interference, whether from the United States and the West or from Iran. He commands a thousands-strong militia and has millions of loyal supporters across the country. His opponents, longtime allies of Tehran, control dozens of paramilitary groups heavily armed and trained by Iranian forces.

Sadr and his opponents have long dominated state institutions and run large parts of the Iraqi state.