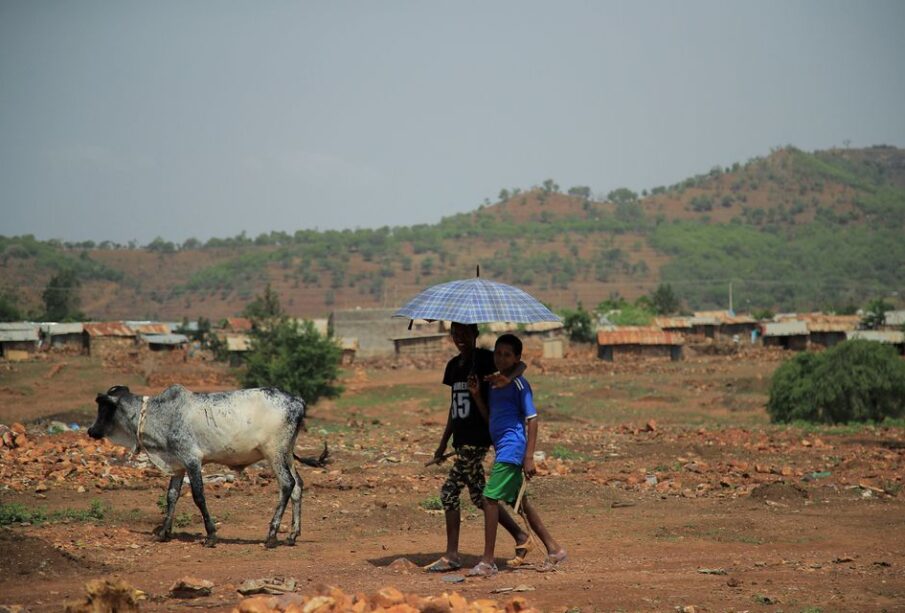 Two leading human rights groups on Wednesday accused armed forces from Ethiopia’s Amhara region of waging a campaign of ethnic cleansing against ethnic Tigrayans during a war that has killed thousands of civilians and displaced more than a million.

Amnesty International and Human Rights Watch (HRW) said in a joint report that abuses by Amhara officials and regional special forces and militias during fighting in western Tigray amounted to war crimes and crimes against humanity. They also accused Ethiopia’s military of complicity in those acts.

“Since November 2020, Amhara officials and security forces have engaged in a relentless campaign of ethnic cleansing to force Tigrayans in western Tigray from their homes,” said Kenneth Roth, Executive Director of Human Rights Watch.

Ethiopia’s government and military spokespeople, the former commander of Amhara’s special forces and the administrator for western Tigray did not immediately respond to requests for comment.

Amnesty and HRW said Tigrayan forces also committed abuses during the 17-month war, but that this was not the focus of the report.

The report, which is based on 427 interviews with survivors, family members and witnesses, is the most comprehensive assessment to date of abuses during the war in western Tigray.

Western Tigray has seen some of the worst violence in the war, which has pitted Ethiopian Prime Minister Abiy Ahmed’s government and its allies from the Amhara region against the Tigray People’s Liberation Front (TPLF). The TPLF dominated Ethiopia’s government before Abiy’s rise to power in 2018.

Both Amhara and Tigray claim the area, which is controlled by Amhara forces and the Ethiopian military.

Besides repeated massacres, the report cited meetings in which Amhara officials discussed plans to remove Tigrayans and restrictions they imposed on the Tigrayan language as evidence of ethnic cleansing.

Federal authorities failed to investigate allegations of ethnic cleansing, while the national army committed “murder, arbitrary arrest and detention, and torture against the Tigrayan population”, the report said.

Reuters could not independently verify details in the report. The news agency has previously reported about massacres committed by Amhara and Tigrayan forces in western Tigray.

Hunger in Africa surges due to conflict, climate and food prices

Roadside burial for labourer shot through head in Ukraine’s Bucha