Pfizer’s COVID-19 vaccine is reportedly being flown by United Airlines chartered flights to distribution hubs, in anticipation of FDA approval 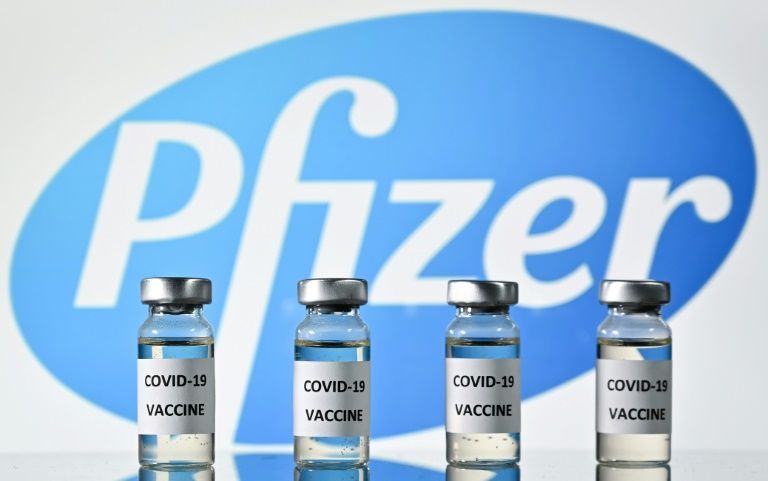 As drugmaker Pfizer seeks regulatory approval for its COVID-19 vaccine, shipments have already begun making their way to distribution centers via United Airlines charters, according to a Wall Street Journal report.

The Federal Aviation Administration (FAA) approved the shipments, which require the vaccine candidate to be packed in dry ice, according to CNN.

“As a result of the historic pace of vaccine development through Operation Warp Speed and careful logistics planning, the FAA today is supporting the first mass air shipment of a vaccine,” the agency said in a statement Friday.

The chartered flights, which began Friday, were reportedly between Brussels and Chicago, the WSJ said. They represent one leg of a chain, which will extend from Chicago to distribution hubs around the US.

Pfizer, along with its German partner BioNTech, announced in early November that its vaccine was more than 90% effective in a clinical study. But it’s just one of several being developed in a global scramble to end the Coronavirus pandemic.

Another vaccine from the University of Oxford and drugmaker AstraZeneca was later found to be 70% effective, although AstraZeneca acknowledged a mistake in the dosages during trials. And Moderna’s vaccine has been found to be 94.5% effective in a trial, the company said this week.

Now, even before the US Food and Drug Administration and other government agencies issue approvals, supply chains are being put in place to get each vaccine to communities around the world. Pfizer’s vaccine candidate has its own shipping challenges, partly because it must be stored at a very low temperature, about -103 degrees Fahrenheit. Dry ice usually is limited on flights, but United got FAA approval to car about 15,000 pounds of it for each flight, according to the WSJ report.

Meanwhile, in the UK, some NHS hospital staff have reportedly been told to expect vaccine doses to be distributed by as early as December 7. It’s expected that frontline workers, including hospital staff, will be among the first to receive doses after government approvals.

Last Monday, the Medicines and Healthcare Regulatory Agency confirmed it was working through data from Pfizer and BioNTech’s vaccine study. The agency didn’t release a timeline for approval, but said it “will aim to make a decision in the shortest time possible,” according to a release.

“It is our job now to rigorously assess these data and the evidence submitted on the vaccine’s safety, quality and effectiveness,” June Raine, MHRA’s chief executive, said in a statement.