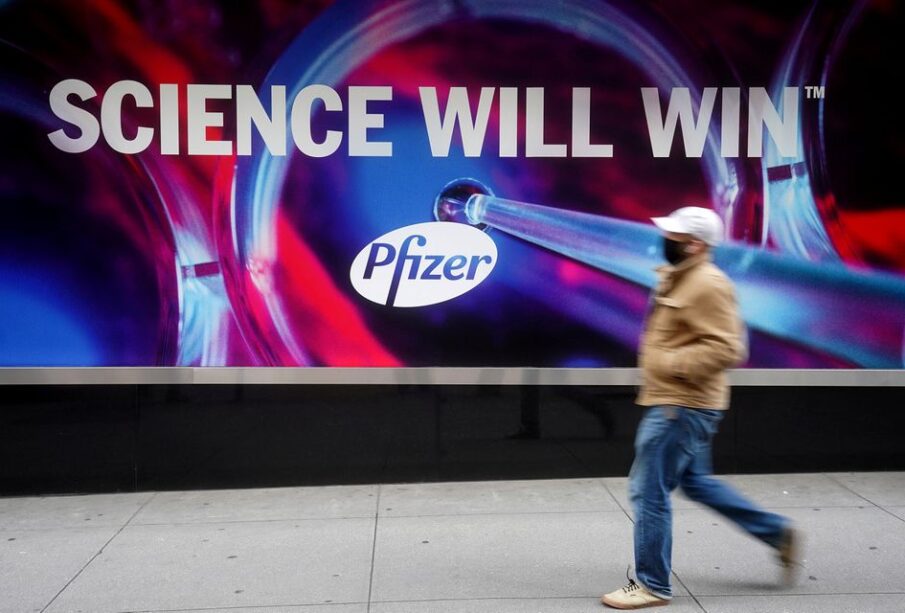 Pfizer Inc said on Tuesday it is seeking U.S. authorization of its experimental antiviral COVID-19 pill that cut the chance of hospitalization or death for adults at risk of severe disease by 89% in a clinical trial.

Pfizer said it completed submission of its application for emergency use authorization (EUA) of the drug, Paxlovid, with the U.S. Food and Drug Administration, including data from the drugmaker’s clinical trial -covid-19-by-89-2021-11-05.

The oral drug could be promising new weapon in the fight against the pandemic, as it can be taken as an early at-home treatment to help prevent COVID-19 hopitalizations and deaths. It could also become a important tool in countries and areas with limited access to vaccines or low vaccination rates.

It is not immediately clear when U.S. regulators will rule on Pfizer’s application. Merck & Co Inc and Ridgeback Biotherapeutics, which are developing a competing pill, molnupiravir, completed their EUA submission on Oct. 11.

A panel of outside advisers to the FDA will meet to consider that application on Nov. 30, and it is expected to be available this year.

“We are moving as quickly as possible in our effort to get this potential treatment into the hands of patients, and we look forward to working with the U.S. FDA on its review of our application, along with other regulatory agencies around the world,” Pfizer Chief Executive Albert Bourla said in a news release.

The New York-based drugmaker said it has begun the process of seeking authorization in several countries including the United Kingdom, Australia, New Zealand and South Korea, and plans further international submissions.

Pfizer said earlier on Tuesday it will allow generic manufacturers to supply its COVID-19 pill to 95 low- and middle-income countries through a licensing agreement with international public health group Medicines Patent Pool (MPP).