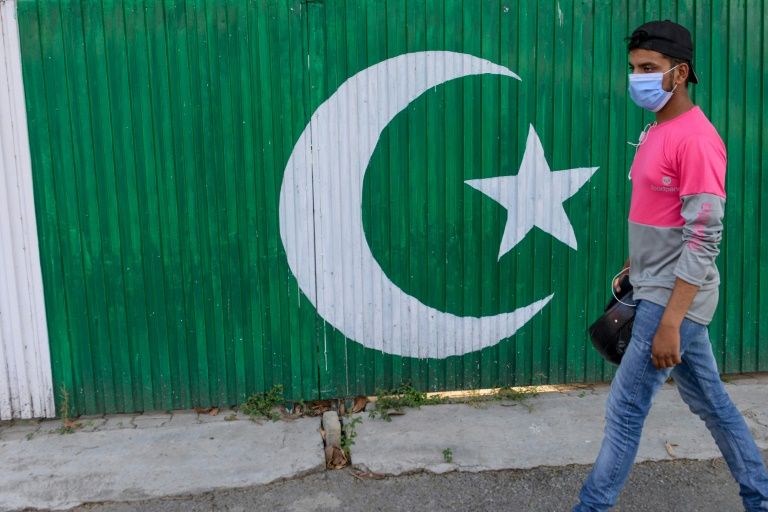 Pakistan has recorded more than 100,000 cases of coronavirus, health authorities said Monday, as hospitals warned they are running out of beds to treat patients.

Pakistan — and neighbours India and Afghanistan — have lagged behind Western nations in virus tolls, but experts warn a lack of testing or accurate reporting in rural areas could be hiding true figures.

In recent weeks, however, the country of more than 210 million has reported a sharp rise in new infections, and on Monday the government said more than 100,000 cases and 2,000 deaths had now been recorded.

Doctors at several main hospitals in the historic eastern city told AFP they were running out of beds, ventilators and other vital equipment.

“Hospitals are running out of beds; there aren’t enough ventilators given to us,” he told AFP.

In the southern port city of Karachi, health centres are turning away the sick, with a large sign near the entrance of the Indus hospital stating there was no room for coronavirus patients.

Asad Umar, who heads the national coronavirus task force, said Monday a package to relieve pressure on hospitals was being finalised and would include 1,000 new beds in major cities.

Pakistan’s lockdown policy has been patchy at best, with Prime Minister Imran Khan reluctant to call a nationwide shutdown in order to protect the economy.

“The crisis is unfolding now as we have ceased to observe isolation,” said Sikander Ali Memon, who is leading Sindh province’s anti-virus efforts.

In southwestern Balochistan province, government spokesman Liaqat Shahwani told AFP the situation was serious, and authorities were struggling to cope.