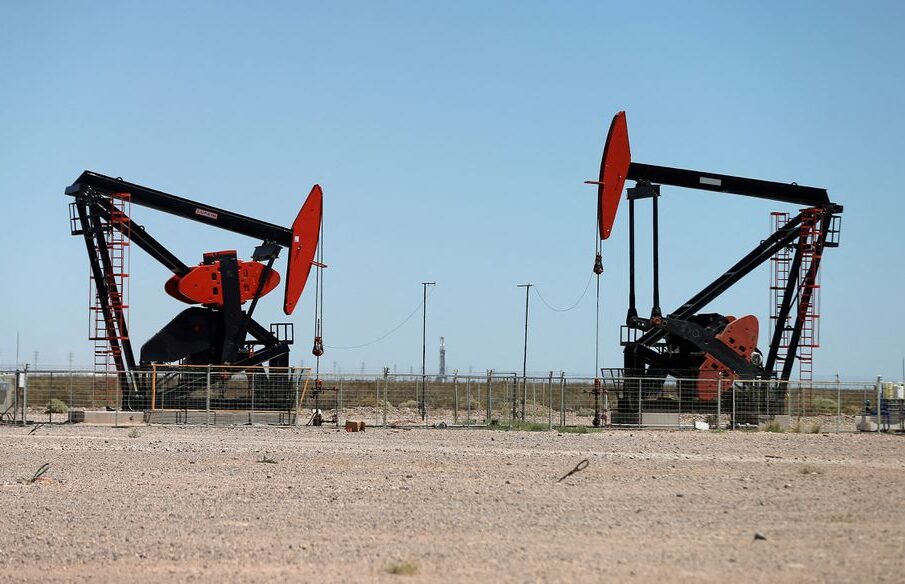 Oil prices edged lower on Tuesday, paring gains from the previous session, as an OPEC+ deal to cut output by 100,000 barrels per day in October was seen as a largely symbolic move to bolster prices after the market’s recent slide.

The Organization of Petroleum Exporting Countries and allies led by Russia, together called OPEC+, decided to reverse a 100,000 bpd increase for September after top producer Saudi Arabia and other members voiced concern about the slump in prices since June despite tight supply.

Analysts, who had not expected the agreement even after Saudi Arabia had said it wanted to shore up prices, said the cut was mostly symbolic and had limited impact on actual supply given that OPEC+ had been producing below production targets.

“While the headline number is for a 100 mbbls/d cut, in reality, the actual cut will be much smaller …. Most producers have not been able to hit their targets and are producing quite some distance below where they should be,” said Warren Patterson, head of commodities strategy at ING, in a note.

But the move was important in terms of signalling as it “indicates that OPEC+ is watching demand very closely and is trying to manage supply to keep a floor on oil prices,” Noah Barrett, research analyst for energy and utilities at Janus Henderson Investors, wrote in a note.

Other factors weighing on the market included a weaker oil demand outlook due to renewed lockdowns in some parts of China as well as an agreement to put price caps on Russian oil exports, said Tina Teng, an analyst at CMC Markets.

In response to the price caps on its oil, Russia will ship more supplies to Asia, its energy minister, Nikolai Shulginov, told reporters at the Eastern Economic Forum in Vladivostok on Tuesday.

Supporting prices, the European Union’s foreign policy chief said he was less hopeful about reaching an agreement on a revival of the Iran nuclear deal, which would delay any return of around 1 million bpd of Iranian crude to the market.